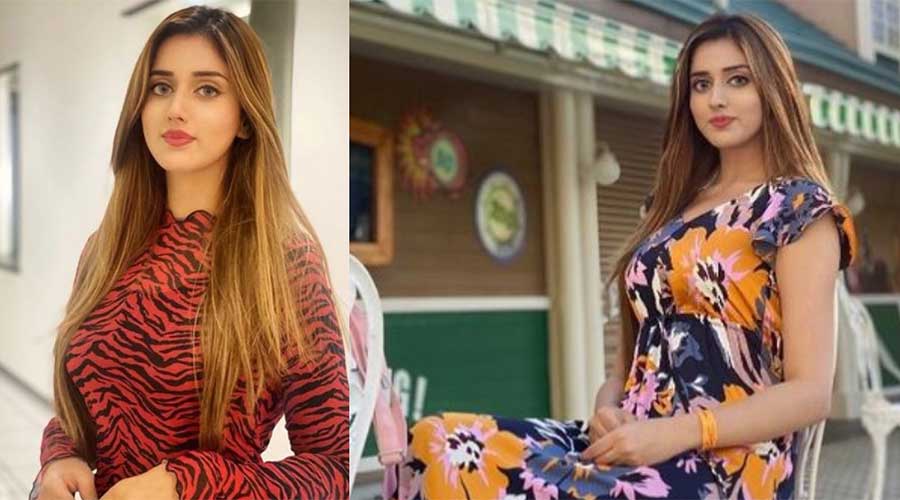 The queen of TikTok Jannat Mirza is currently in Japan where TikTok is working and she has advised her fans to use VPN to watch her latest videos on the platform that has been banned in Pakistan.

Jannat Mirza is the most followed TikTok star who recently achieved the highest followers by reaching 10 million on the application. However, the Pakistan Telecommunication Authority (PTA) banned the Chinese app a day after Jannat Mirza became the first Pakistani Tiktoker to reach 10 million followers. She can easily use TikTok without Virtual Private Network for being abroad but she asked Pakistanis to use VPN.

After the ban of the app, the Jannat said that she was still using the app and uploading her videos on TikTok since she can access the app in Japan. “If you want to watch (my) videos, then use VPN,” Jannat Mirza said. She is still hopeful that the ban will be lifted soon.

Meanwhile, like other TikTokers, she did not overreact or asked for the immediate lifting of the ban rather she appreciated this idea of PTA and said, “I, myself, wanted a ban on TikTok in Pakistan, but it should not be on a permanent basis,” she told various news publications. “In general, it was a good app. It was accessible to everyone. So much talent emerged through this app,” she emphasized.

A few days back, the Pakistan Telecommunication Authority (PTA) blocked Chinese-based video-sharing app TikTok after many warnings to stop creating inappropriate and indecent content but the company failed to comply with the instructions for “development of an effective mechanism for proactive moderation of unlawful online content”.

Lifting ban from the App is still under discussion as it was the 3rd most downloaded application in Pakistan following Facebook and WhatsApp.