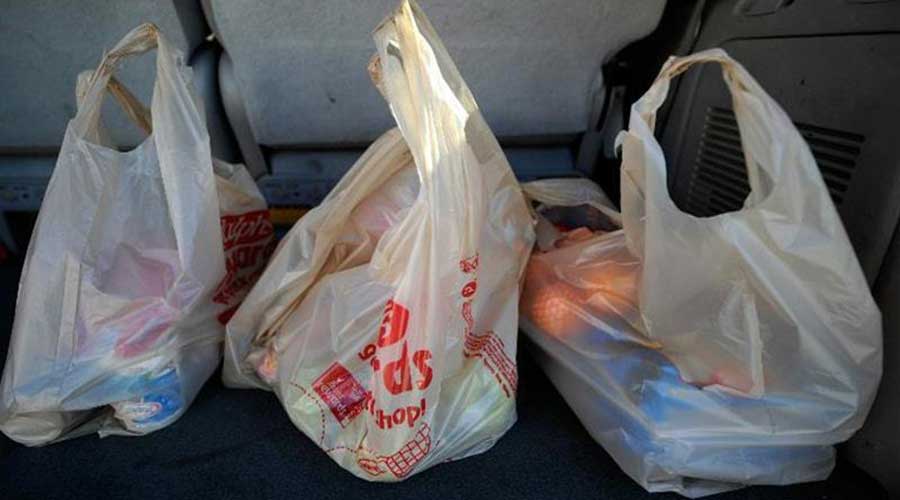 According to the applicant who filed the removal of polythene bags petition expressed that the vicarious practice of the plastic bags is causing pollution. The LHC judge Shahid Kareem after hearing the case instantly prohibited the usage of polythene bags across Punjab. Relevant authorities have been informed and directed to take legal actions against the suppliers and implement the policy.

Previously, the Lahore High Court also took notice of these anti-eco-friendly bags and issued orders for a complete ban on the usage of polythene bags by local departmental store and street side retailers. The LHC also ordered from provincial authorities to submit a detailed report regarding this matter.

This latest ban comes after EPA-Punjab took the decision to bag polythene bags in Punjab from 21st August and the department arranged different teams to inform shopkeepers\traders association about the decision of imposing a strict ban on polythene bags by the government of Punjab.

Plastic bags tend to disrupt the atmosphere. Worldwide efforts to restrict the increasing plastic pollution has been a major focus for international organizations. However, despite banning of the polythene/plastic bags by authorities, people living in far corners of the country are using such as small retailers.

It is the duty of the local government to impose the banning of plastic bags and continuously check the street vendors for complete eradication of polyethylene. Some retailers are also using oxo-biodegradable bags which are also toxic for the environment as the oxo-biodegradable bags convert into fragments if visible in the sunlight.