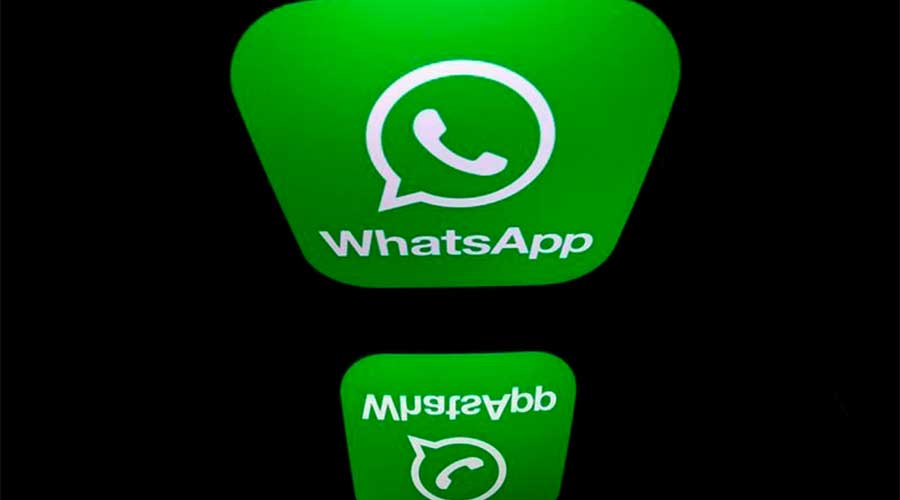 IT Ministry is working on a local WhatsApp type app due to fact that WhatsApp or telephone messages could be hacked and exposed through cyber attacks.

Bilal Abbasi the Director of Ministry of Information and Technology (MoIT) revealed that a WhatsApp type android based application is under consideration for government members and departments.

Bilal Abbasi further added that the National Information Technology Board (NITB) is currently working on the government approved projects and the pilot version of the project will be released in a few weeks.

According to Bilal Abbasi, the government official shared documentation that involves various types of data and remained insecure by using WhatsApp platform, to tackle this issue the NITB is working on the matter and creating similar application so that they can protect and secure government data and their communication links.

On this matter Pakistan Armed Forces spokesperson DG ISPR shared a statement that “Various targets of Hostile Intelligences Agencies are being investigated. Pakistan Army has further enhanced necessary measures to thwart such activities including action against violators of standing operating procedures (SOPs) on cyber security.”

Furthermore, recommendations were also sent to all government departments and its institutions to detect loopholes and improve particular domains.

It has been observed that India is taking the game to the next level by building up its defensive and offensive cyberwarfare competency level.