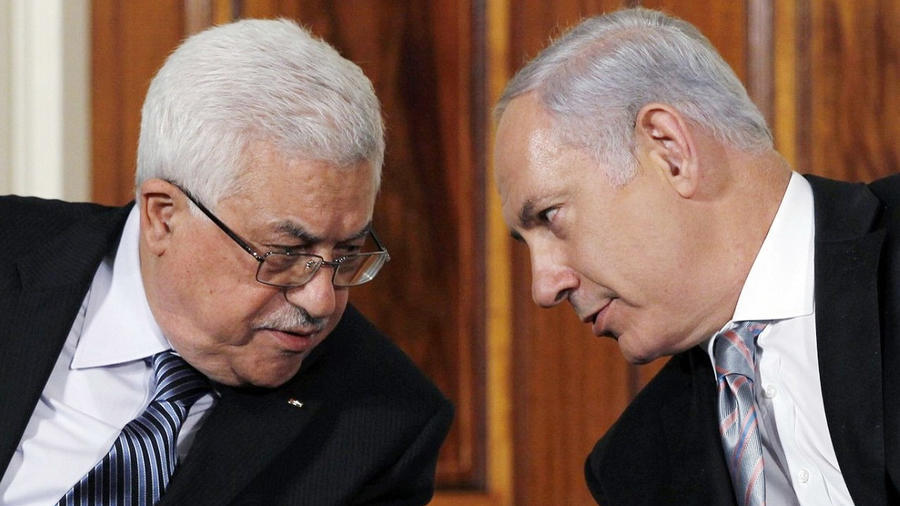 The Palestinian Foreign Minister Riyad Al-Maliki says in a statement that Palestinian leaders will be open to a renewal of talks with Israel if Russia arbitrates in the matter.

Riyad Al Maliki says we completely trust Russian President Vladimir Putin and certain that a meeting with Israel while Russian sitting in the middle will be a fruitful and succeed in reviving talks along with the stopping of Israel plans to occupy more parts of the West Bank.

According to Riyad Al-Maliki, Israeli Prime Minister Benjamin Netanyahu ruined talks for two times as Russia was planning to hold a meeting in Moscow. Palestinian leaders are keen to talk with Israel even via video conferencing but under Russian radar. The Palestinians can think of every move if Russian felt it was practical.

A senior analyst working with the International Crisis Group revealed to a news agency that Russia is engaged with both White House as well as with Ramallah (administrative capital of Palestine) related to averting Israel’s notorious plan which was to be imposed on 1st July by Netanyahu.

Now it’s up to the U.S president what his plan is and that is the center of discussion at the moment. Right now the issue is not choosing which country to talk to or which country to not with, what matters is the importance of talk.

The reporter also says that Israel is waiting that Palestinian leaders will come up with a suggested plan regarding peace and meeting’s agenda but is exasperated because nothing is coming from Palestinians.