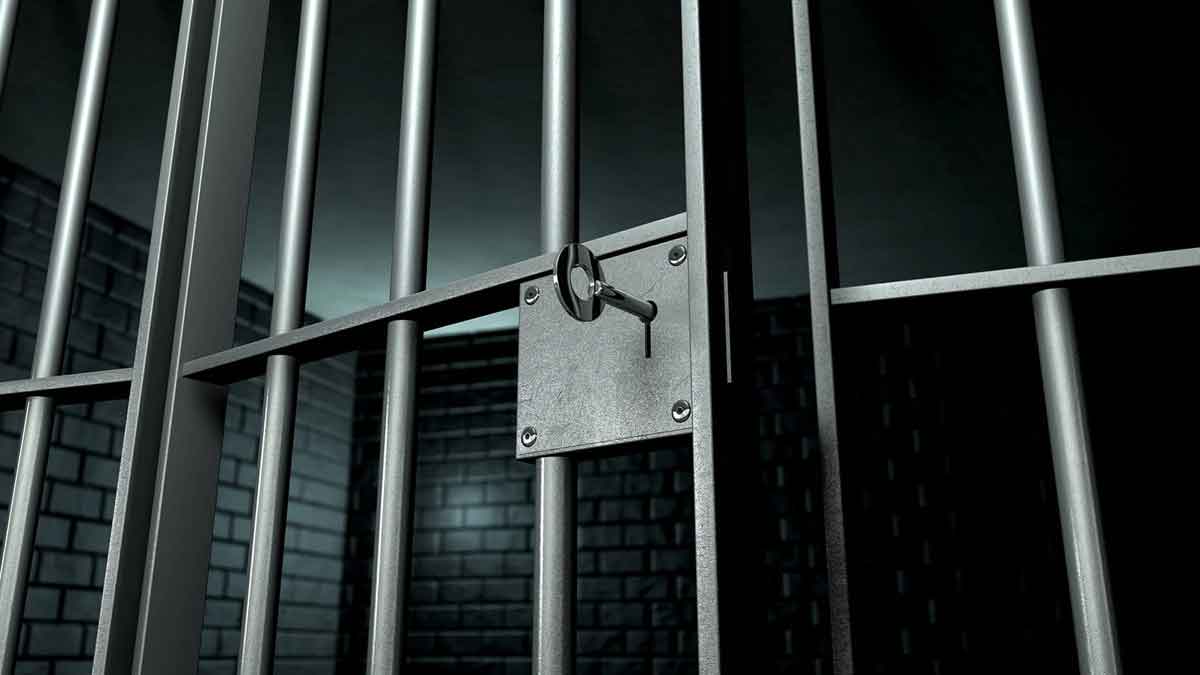 An interchange or link road at sector H-16/17 from Motorway to the site of Islamabad’s first modern prison situated at H-16 Islamabad will be created.

The work on the modern prison in Sector H-16 Islamabad is in progress and it would soon be completed, resolving the escalating problem of district administration and Capital police.

According to the details, ECNEC on July 20 approved the project Construction of a Model Prison at H-16 Islamabad, at a cost of Rs 3.9 billion. More than Rs 2 billion has already been consumed so far on the project whereas an amount of Rs 350 million has been earmarked in Public Sector Development Program this year (PSDP 2022-23).

Read more: Female stalking to be made an offence with imprisonment & fine

The official informed the media that Prime Minister Shehbaz Sharif has made a six-member committee under the headship of Interior Minister Rana Sanaullah to monitor the modern prison project and ensure its completion at the earliest.

At present, Adiala Jail is used to keep prisoners as the capital has no jail.

The ICT administration is in desperate need of its own jail as it is becoming increasingly problematic for the police to transport prisoners to and from Rawalpindi after court hearings.

Talking about the new jail project, the official said that the Islamabad jail complex is under construction on 90-acre in Sector H-16 near the motorway. Once completed, it will house 2,000 prisoners and will be furnished with a 22-bed hospital, a school for the children of the jail staff, a library, a mosque, an auditorium, separated cells, and separate barracks for women and young prisoners. Besides, the complex will also have a training facility for prison officials.

The then Interior Minister Ahsan Iqbal in 2018, inaugurated work on the much-awaited modern prison in Islamabad during the tenure of the PML-N. But, the work constantly faced delays since then and the project cost is now expected to increase by millions of rupees because of the inattention of PTI led government.

However, the government has assigned capital for the project in successive annual budgets over the past few years but failed to start work on it in earnest.

Now, Prime Minister Shehbaz Sharif has ordered the authorities concerned to complete the project in the next fiscal year, sources said, adding that the project would be completed following the directions of the PM and it might be operational at the end of 2023.