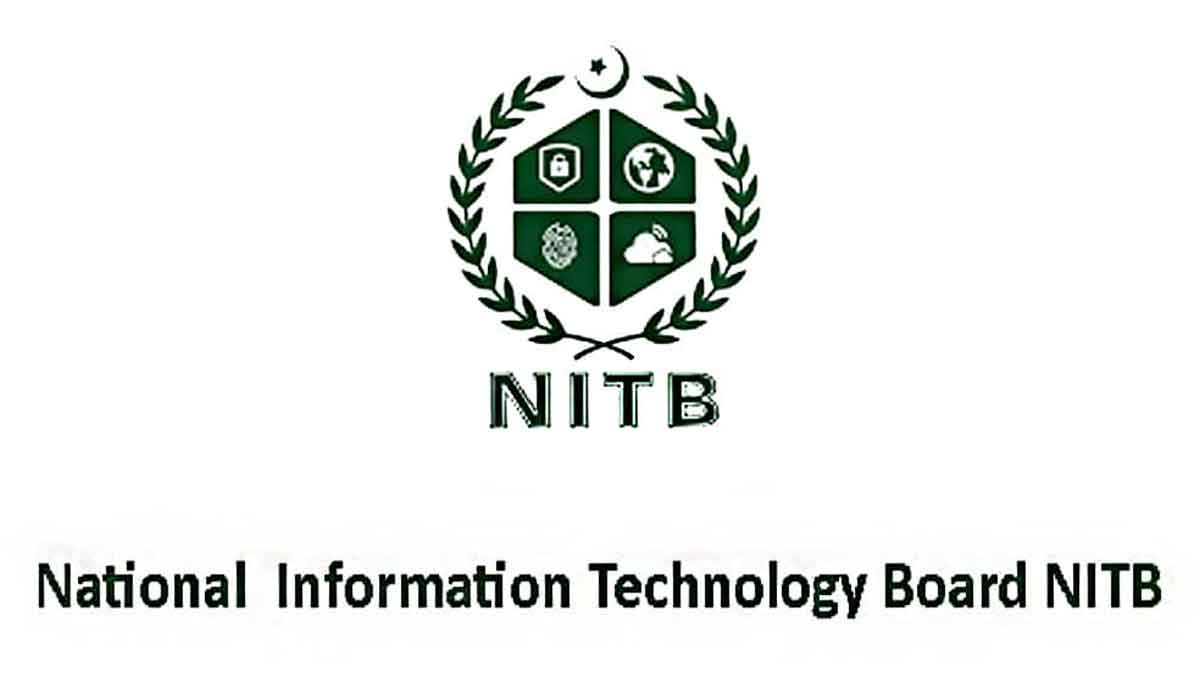 The federal government decided to establish the National Information Technology Board (NITB) after the approval of the NITB bill from President Dr. Arif Alvi.

The officials from the Ministry of Information Technology and Telecommunication (MoITT) said the ministry wants the appointment of two members, along with the appointment of a CEO and a private member, to be finalized before the formation of the board.

According to the Act, the Board comprises 9 members, out of which 8 members, as well as the CEO, are ex-officio whereas one private member has been made part of the Board. On August 4, orders regarding the appointment of Dr. Sohail Munir as the NITB CEO had been issued by the federal government. Besides, the MoITT also issued an offer letter to Dr. Sohail last week but there has been no response from him yet.

MoITT officials informed the media that Dr Sohail Munir will reveal his final decision in the next few days as he is bound to reply within two weeks of the offer letter.

Moreover, the Board shall have all the powers of finance and administration of the NITB. The Board shall prescribe regulations, as well as regulations for implementing its powers and performance of its functions, and sign contracts, agreements, and MoUs. It will also have the authority to acquire, lease, encumber, dispose of or exchange any moveable or immovable property or any interest.

The board will also provide guidance and facilitate the federal government, ministries, and organizations in stimulating efficient and transparent governance, and economical implementation of e-office. In addition, it will execute need assessment and design and adopt IT capacity-building programs for employees of the federal government, ministries and divisions, and other functions concerning the digitalization of ministries and organizations.