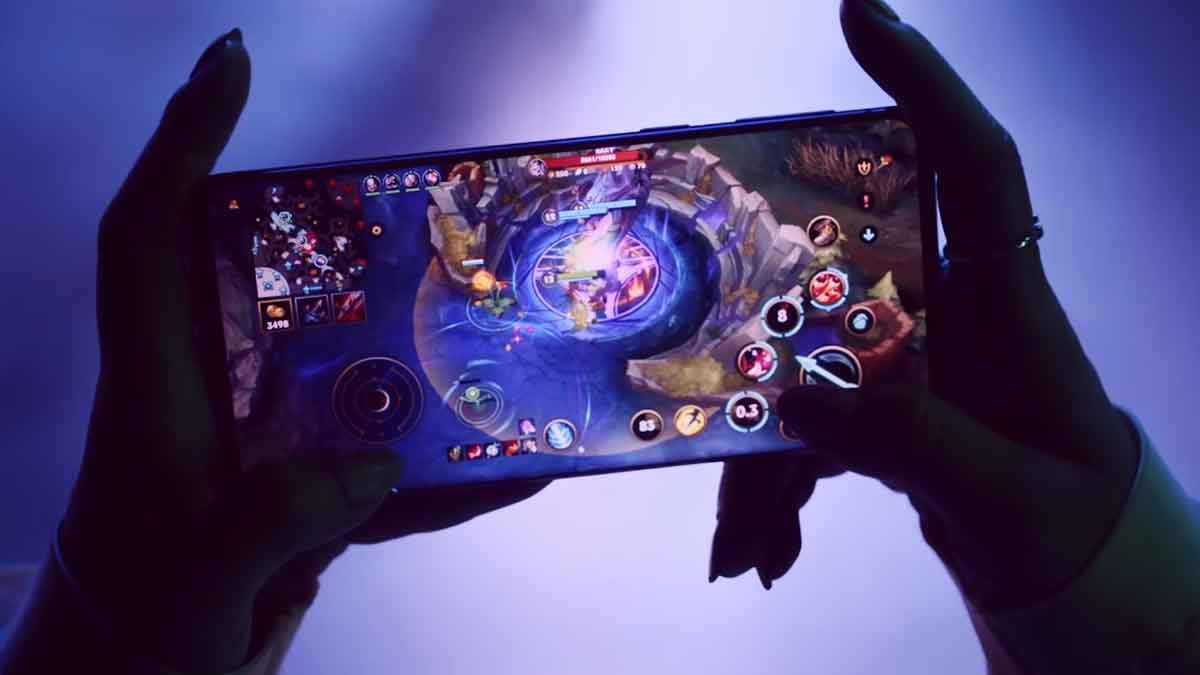 The gaming industry has the potential to generate annual revenue of up to $400 million if ease of business was ensured, according to the experts.

Experts said this at a conference on the economic potential of the gaming industry in Pakistan held on Tuesday.

Afterward, a press release was issued which revealed that panelists discussed the current status of Pakistan’s gaming industry and the problems it needed to overcome to grow sustainably in the coming years.

Speaking at the event, Tencent’s Senior Director for Public Affairs Lih Shiun said that the IT sector was keenly involved in the gaming industry and is “well-poised to capture the immense opportunities the global video games industry brings”.

Lih Shiun further pointed out that the gaming industry did not only have a direct influence through job creation and economic output, but it is also a source of the provision of secondary value via e-sports and other digital competitions.

“With video game-related technologies increasingly being used in other sectors and areas such as industrial design and cultural heritage promotion and protection, you can see how much potential there is for Pakistan’s video gaming sector,” Tencent’s Senior Director remarked.

Being such a huge market, the enhancement of the gaming industry in Pakistan will bring several benefits to the country.

In addition, PASHA Chairman Badar Khushnood addressed the event and said that the gaming industry could boost economic growth in Pakistan if it was supported with the right strategies, adding that the country “potentially has access to a $90 billion mobile gaming industry alone”.

“Game-makers in Pakistan typically produce mobile games for a global audience. If supported with the right policies, the gaming sector can spur economic growth in Pakistan,” he noted.