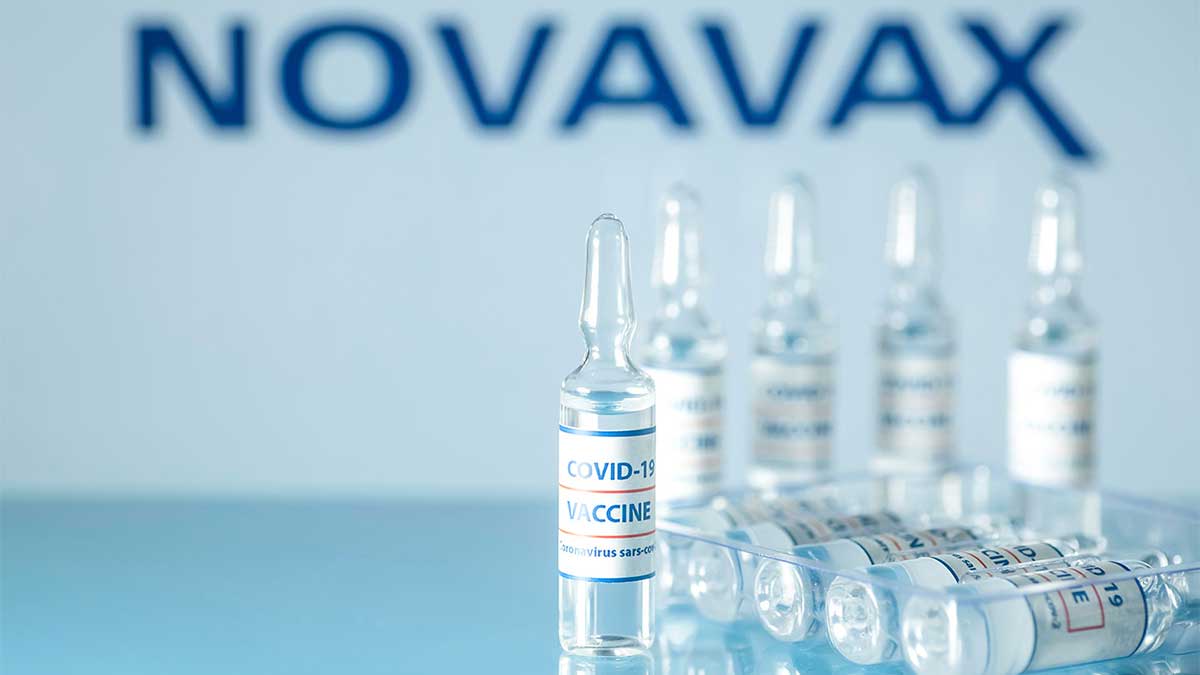 Novavax has joined the growing ranks of vaccine developers with safe and effective shots for preventing COVID-19 and now it plans to file its data with regulators, including the US Food and Drug Administration.

The results of this vaccine in the United Kingdom after the study were the same as in the USA. The protein-based vaccine has been found 93% effective against the coronavirus variants. A protein-based vaccine is a conventional approach that uses purified pieces of the virus to increase the immune response as against whooping cough and shingles.

Read more: How Much Will It Cost to Get a COVID-19 Vaccine?

According to the sources of Novavax Inc come with the statement that during the trials, the virus was discovered in the United Kingdom, now known as the Alpha variant, was the most common circulating in the United States. The vaccine was found to be 91% effective among volunteers at high risk of severe infection and 100% effective in controlling the death cases of Covid-19.

Dr. Gregory Glenn, the head of the research and development department of the company, told the international media, “Practically speaking, it is very important that the vaccine can protect against the virus that is wildly swinging around.”

According to the sources of the company, side effects including headaches, fatigue, and muscle pain were usually of mild nature. Only in some cases, side effects were severe.

However, the production target has been pushed back because of the issue of access to the raw material and equipment, which are required for the production of the vaccine.

Navavax is an American company, based in Maryland, established in 1987. Its focus has been on producing a vaccine for Covid-19 along with the vaccines of other serious diseases.

The Australian government has agreed to purchase 51 million of the Novavax vaccine and it is expected that the same would be available in Australia by the end of this year.