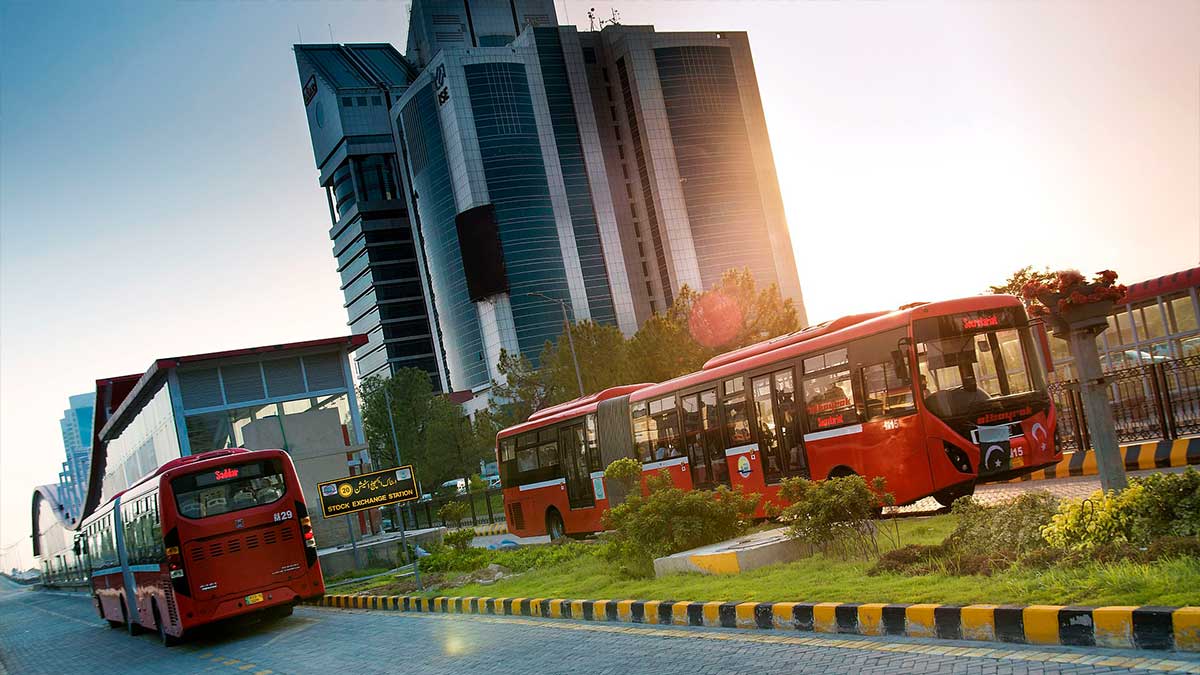 The Federal Commission took the decision to initiate a mass transit system for the federal capital Islamabad depending on the national census of the year 2017.

As per the details, this exercise was mandatory to select possible routes and the number of buses to be acquired for the mass transit system in Islamabad on which the planning was being carried out. Besides this, the conference also decided to appoint the National Engineering Services of Pakistan (NesPak) as a consultant for the mass transit project with the purpose to give the people of Islamabad, a quality transport service.

Moreover, the Commission also debated plans to permit the construction of additional floors in the previously existing building. Though, the ultimate decision was delayed till having more evidence, analysis, and car parking spaces.

The gathering decided that the consent for supplementary floors would not be restricted to a few areas instead there would be a constant policy for the federal capital in this respect.

In the meantime, the CDA has also transferred a four thousand feet long water pipelines from the construction site of the 7th Avenue interchange in a period of 10 days with the intention to ensure the supply of water to users living in sectors G-6 and G-7.

Correspondingly effort on shifting water pipelines from spots of 10th Avenue and Rawal Dam Interchange was also in the development process. Furthermore, a CDA official informed the media that the authority would also finalize the water supply network for the low-income housing scheme of Alipur Farash within the coming next three months.