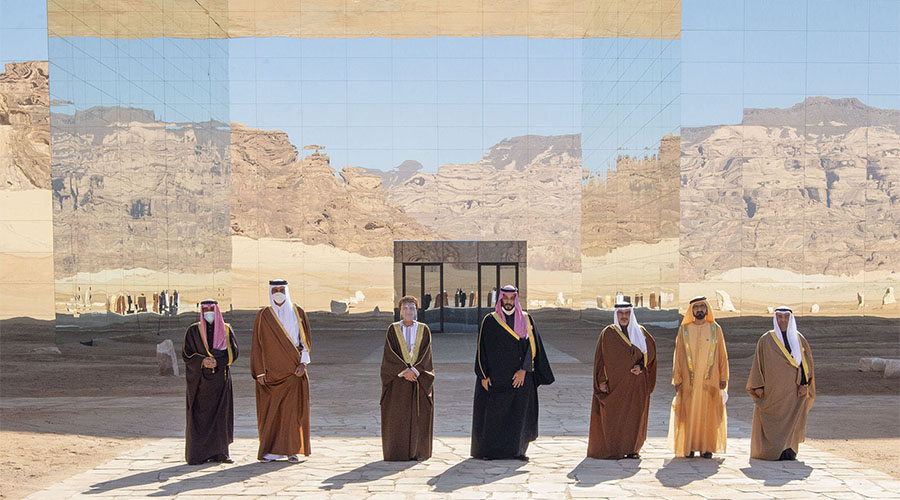 Leaders from Saudi Arabia and its regional allies reached a breakthrough agreement with Qatar on Tuesday, ending three and a half years of deadlock and restoring ties between the Arabian Gulf neighbors.

A “solidarity and peace” agreement was signed by Gulf leaders to end the diplomatic dispute with Qatar at the 41st Gulf Cooperation Council (GCC) summit in Al-Ula, Saudi Arabia.

The announcement came about at a meeting of Gulf Arab leaders in Saudi Arabia, with the annual summit taking place in the midst of a breakthrough in the Saudi-led bloc-Qatar conflict, which began in June 2017.

“Such efforts have aided us to reach an agreement on the Al-Ula declaration to be signed at this summit, affirming our unity and stability in the Gulf, Arab and Islamic world,” revealed Crown Prince of Saudi Arabia Mohammed bin Salman in the meeting. Moreover, he also acknowledged the United States and Kuwait for their mediation.

The Al-Ula declaration, named after the Saudi city where the summit was being held, was signed by the leaders of the six-member Gulf Cooperation Council.

However, the contents have not been made public yet, but it was cleared that the deadlock between states will be abolished when Saudi Arabia publicized that the Kingdom would open its borders to Qatar in spite of remaining issues among two neighbors.

He posted on Twitter, “A positive summit incorporating ranks and creating fraternity… changes and challenges around us require genuine Gulf strength, coordination and cooperation as well as Arab depth and stability.”

Saudi Arabia, Egypt, the United Arab Emirates and Bahrain cut diplomatic and commercial relations with Qatar in June 2017 and placed ground, sea and air restrictions on it.

The Group accused Doha of being too close to Iran and of funding ‘terrorism’ groups.

Qatar denied the charges and accused its neighbors of attacking its sovereignty.