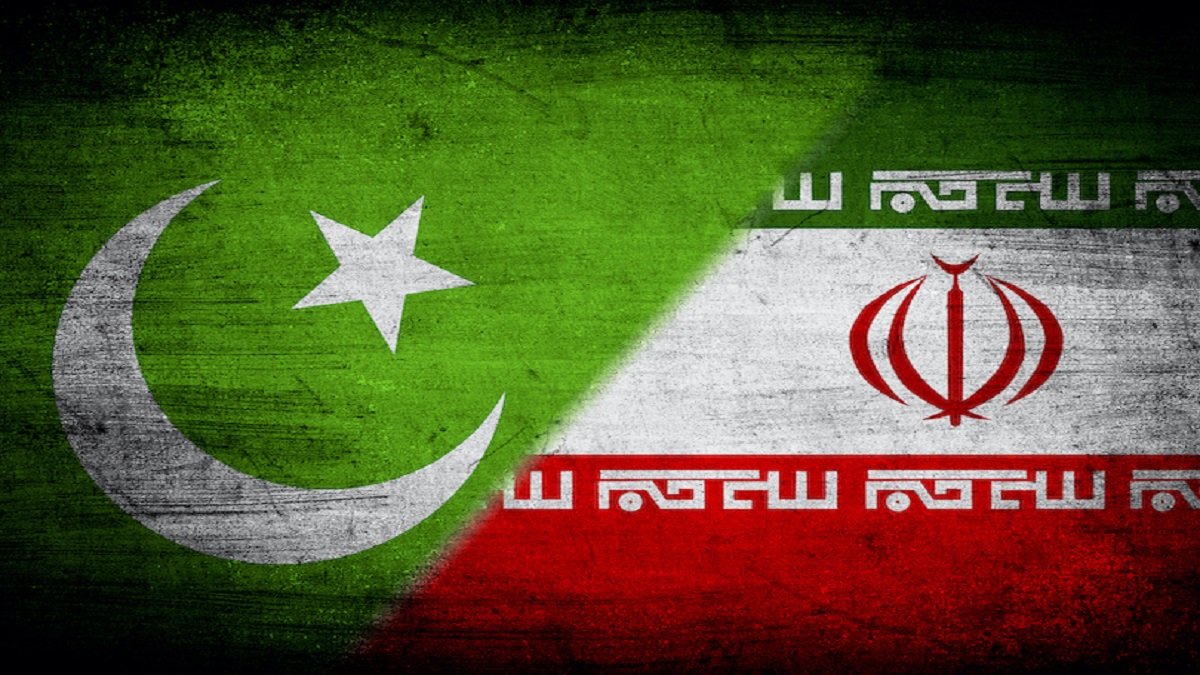 In a meeting with the delegation of the Federation of Pakistan Chamber of Commerce and Industry (FPCCI) headed by the Chairman, Qurban Ali, the Embassy of Iran Deputy Head of Mission in Pakistan, Muhammad Surkhabi emphasized the need of strengthening the trade relations, investment, and cultural ties between Pakistan and Iran.

He said that the two countries have great potentials for a bilateral business relationship. Iranian Deputy Head of the mission said that Iranian Embassy would fully cooperate to increase Pakistan’s private sector for the promotion of investment and trade relations.  He promised to address the problems, being faced by the businessmen of the two countries.

The Chairman of FPCCI said that this is the right time to move ahead to make progress on trade mechanisms for the facilitation of businesses in both countries. Qurban Ali said that a strong economic relationship must be established between Pakistan and Iran. He said that bilateral trade and economic cooperation are essential to boost the economy of both countries and in this regard, opening the bank branches on both sides will ease the trade issues.

The Chairman, FPCCI said that there would be a regular exchange of delegations to improve the trade through B2B meetings after the condition of the pandemic gets better. Quran Ali requested the government to remove tariff barriers. Iran’s Minister of Industries, Mining, and Trade, Reza Rahmani had a meeting with the Prime Minister, Imran Khan on July 2019 in which the Prime Minister had reaffirmed his country’s commitment to strengthen relations with Iran in various fields.

He had said that the geographical proximity and close brotherly ties rooted in historical, cultural, and religious commonalities offered huge potentials to enhance mutual trade and economic cooperation for the benefit of both countries.

In 2019, Abdul Razak Dawood, the Advisor to Prime Minister had suggested the removal of various taxation measures such as road and freight taxes on vehicles, trucks crossing the borders to facilitate trade. Many efforts have been made by both sides, the volume of trade is not increasing substantially despite the fact that being neighboring countries, and the transportation charges are minimed. This effort of Muhammad Surkhabi may be fruitful to enhance trade relations between two countries.