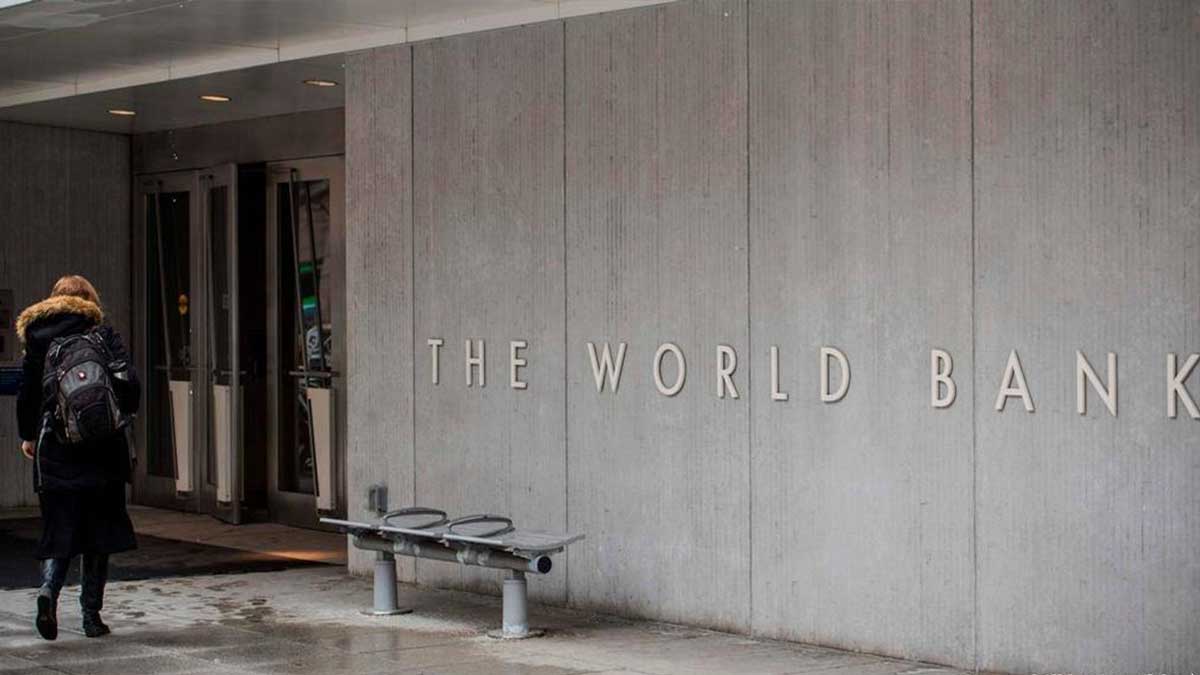 The Punjab government sought $500 million from the World Bank in order to provide water to rural areas and address sanitation problems.

The Punjab government that wants to address sanitation problems in 16 districts and tehsils to serve a population of 6.65 million in the province is seeking World Bank loan. Interventions will include governance and institutional reforms, investments for both water supply and sanitation, strengthening monitoring through use of information technology, capacity development and behavior change.

According to the World Bank document, the project aims to target districts in Punjab that are the poorest and have the worst outcomes on child stunting, access to and quality of sanitation infrastructure, and bacterial contamination of drinking water at source and at point of use.

These districts are the worst off in their region. Overall, access to water and sanitation and child health indicators are highly worse in south Punjab as compared to the averages for central and northern Punjab.

The limited research on rural solid waste generation in the province can deduced that on average a rural household produces 61 kg of solid waste and a typical village produces about 23,500 kg per month. Of this, 64 percent is biodegradable and suitable for composting, 18 percent is recyclable and 18 percent is residual waste that requires safe disposal.

However, solid waste management activities will be among the first activities to be executed and examined for progress. It will serve as a measure of both the effectiveness of the first round of behavior change and the readiness of the village residents and village organizations to play their respective roles in maintaining village hygiene.