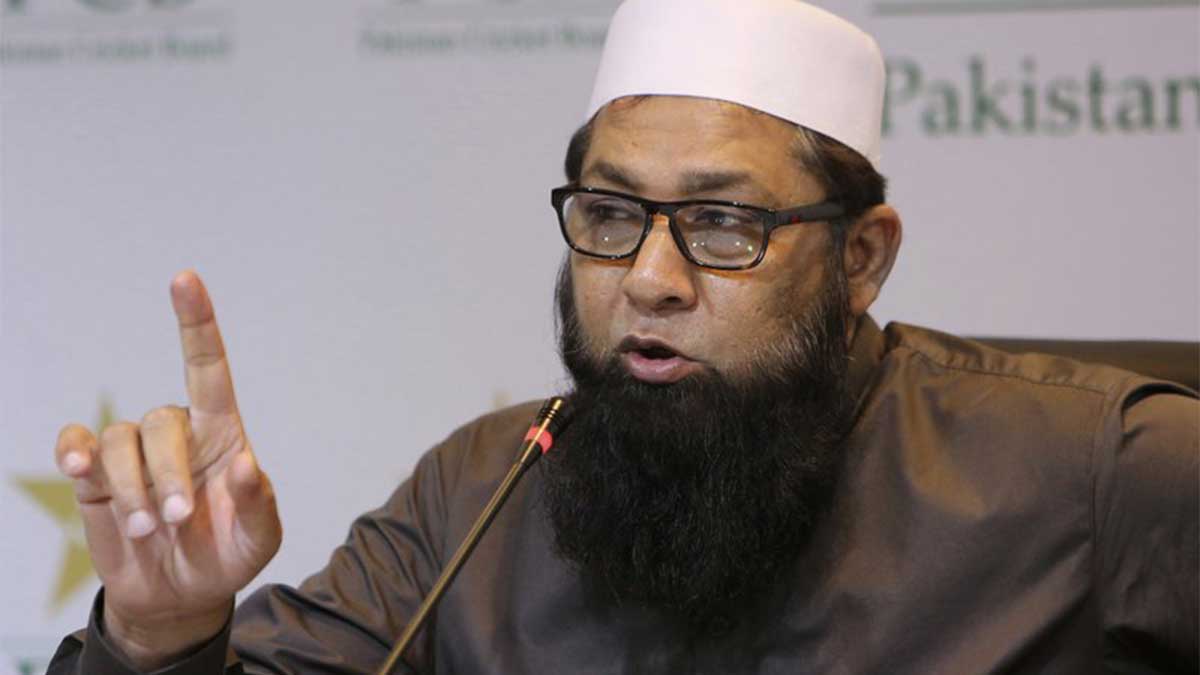 Former Pakistan captain Inzamam-ul-Haq has, in his first public comments since undergoing an angioplasty, clarified that he did not suffer a heart attack.

Inzamam, in a video message, thanked all the people across the world who had prayed for him — fans, former and current cricketers, and commentators.

“It felt very nice being remembered, so I wanted to thank everyone,” he said.

Earlier, Inzamam’s manager said on Twitter that he has been discharged from the hospital following successful angioplasty operation in Lahore hospital.

He tweeted, “Our legend Inzamam ul Haq is feeling well and was just released from the hospital.” He appealed with the country to pray for his speedy recovery.

Inzamam-ul-Haq, the former Pakistan captain and chief selector, underwent angioplasty surgery in Lahore on Monday evening after it was widely reported that he suffered a heart attack.

Inzamam’s manager confirmed that an angioplasty had been performed successfully at a private hospital, and that his health was stable but that physicians had kept him under observation.

A stent was successfully implanted in Inzamam’s heart, according to the manager.

According to a website, Inzamam-ul-Haq had been complaining about chest trouble for the past three days. Following examinations, it was discovered that he had had a heart attack and required immediate surgery.

Inzamam-ul-Haq is also regarded as one of Pakistan’s best captains. In 2007, he retired from international cricket and began working in various roles in the profession.

He was also named the head coach of the Afghanistan cricket team a few years ago.