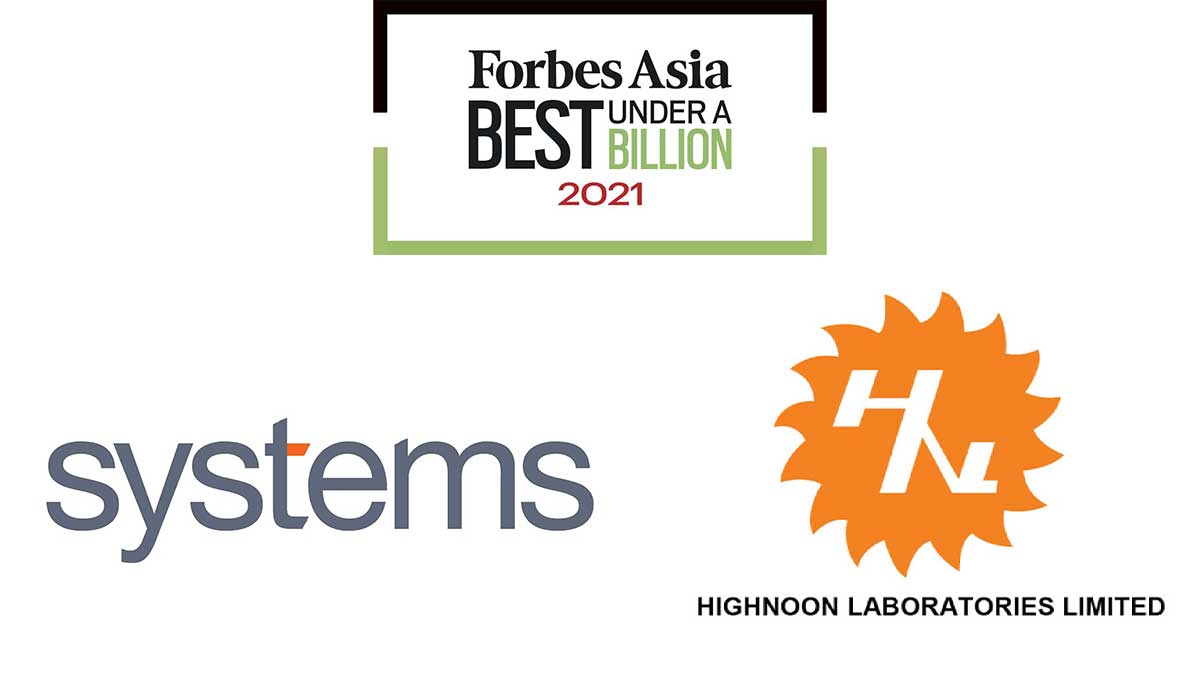 Systems Limited, a Lahore-based information technology company, and another Pakistani company, Highnoon Laboratories have been named to Forbes’ list of Asia’s Best Under A Billion.

The yearly list honours the top 200 small and mid-sized listed firms in Asia-Pacific with sales of less than $1 billion.

Systems Limited stated in a statement that being named to the list for the second year in a row was “utmost importance” and emphasized the company’s constant composite scores.

Read more: 3 Pakistani companies make it to Forbes Asia’s 200 Best Under A Billion

“The fact that Systems Limited was featured for the second time on the list says volumes of our approach towards customer-centricity, employee ownership, diversity, and tenacity,” stated Asif Peer, CEO and Managing Director of Systems Limited.

He went on to say that the organization has been able to create an inclusive ecosystem that can maintain high performance levels.

According to the statement, Systems Limited also became the country’s first tech company to have a market capitalization of Rs100 billion.

Another Pakistani company, Highnoon Laboratories, was included in this year’s Asia’s Best Under A Billion list.

Highnoon, one of Pakistan’s largest and fastest-growing brands, was named to the list for the second time. The last time it was on the list was in 2019, just before the pandemic broke out.

Tousif Khan, the company’s chairman described the honour as one of the most significant and joyful moment in the organization’s history. He stated, “It shows that the company is moving towards the right direction”.