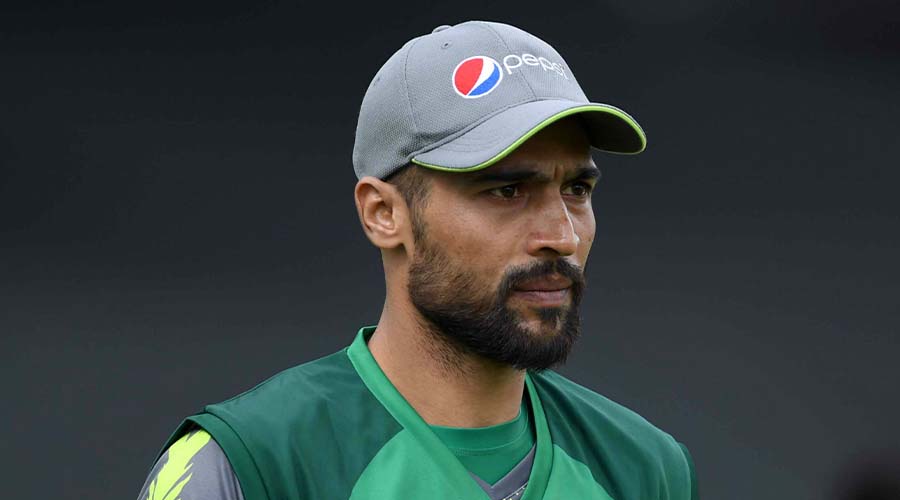 Amir stated to the Pakistan Cricket Board (PCB) this month that he no longer wishes to be considered for selection.

Having already called time on his Test career, the 28-year-old pace bowler has now decided he does not want to play white-ball cricket for his country.

Amir claimed that after being excluded from the squad for the tour of New Zealand, tensions with the PCB management team compelled him to resign.

The left-arm immediately said he was “tortured mentally” and could not bear any more, adding that his decision to turn his back on Test cricket would not be thwarted by the management team.

Former Captain and Chief Selector Inzamam spoke of his disappointment that Amir is not going to be back in Pakistan, but feels that before making his mind up, he should have talked with head coach Misbah-ul-Haq.

“There is no doubt Amir is a phenomenal bowler and surely his absence is affecting the bowling side, however Pakistan cricket have other bowlers as well who are doing well.” Inzamam told the media.

“After having served Pakistan cricket, a player should not leave cricket in such a way, as it does not look fine. He should have spoken with Misbah if Amir had any problems with Waqar who is Pakistan’s bowling coach, and if that didn’t work, he should have addressed the PCB.”

“If, despite this, the problem persisted, then he had the right to take such a decision. It’s sad to see a player retire only because one person was disappointed with him,” Inzamam said.