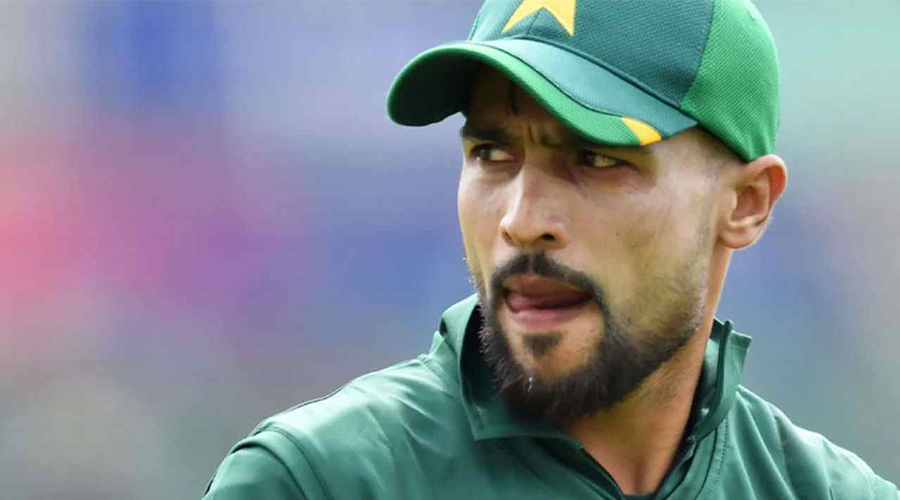 “The issue started when I announced my retirement from Test cricket. All was fine after the 2019 World Cup, then-coach Mickey Arthur was fine with it and he understood the decision. However, some members in the PCB management once they took charge selected me for white-ball leg, and we even went to Australia, but when Pakistan lost the Test series there, the head coach and bowling coach started giving statements against me not playing Tests, some PCB management members said that Amir ditched us, they said I left Test cricket for T20 leagues. I was handling it for one year,” said Amir on his official YouTube channel.

Earlier this week, a video went viral in which Amir was seen saying that he has chosen to retire from international cricket as he is not able to handle the mental torture he has been subjected to by the current Pakistan Cricket Board (PCB) management and some former Pakistan players.

Pakistan Cricket Board (PCB) later confirmed that the left-arm bowler Amir has retired from international cricket in all formats.

In July 2019, Mohammad Amir had announced his retirement from only Test cricket and released statement that he wanted to focus on the limited-overs, however, this time he has now called time on his international career overall.

PCB did not reveal any solid reason regarding left-arm pacer’s decision to retire from international cricket, but Amir disclosed that Pakistan cricket management had left him feeling “mentally tortured”.

While giving an interview to a private news channel Samaa TV, Mohammad Amir said that “I am not going away from cricket but I am being pushed away from it”.

He further said that under such circumstances and under this management I cannot play cricket. I feel that I am parting ways from cricket at this time because I’m being mentally tortured.

Wasim Khan, Chief Executive of PCB talked to Muhammad Amir after reading reports of retiring from international cricket and released a statement that Mohammad Amir, a 28 years old player confirmed that he has no craving or intent to play more cricket, therefore, he should not be considered as an option for future international matches.

The spokesperson of PCB says that this is Amir’s personal decision and we totally respect that. Apart from this, no further comment on this matter came from PCB.