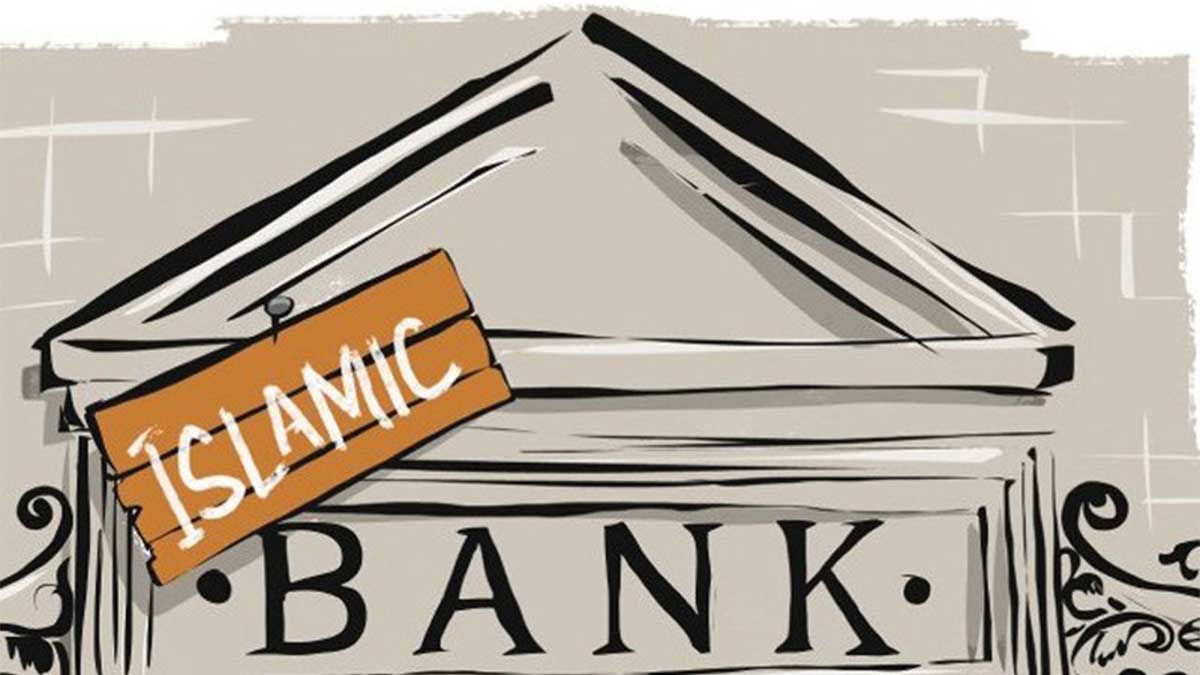 The Islamic Banking Industry (IBI) invested 23 percent more than the deposit growth during Jan-March 2021 (3QFY21), according to report issued by the State Bank of Pakistan (SBP).

The market share of the Islamic banking Industry’s deposits in overall banking deposits grew by 18.7% during the nine months of the previous fiscal year as compared to 18.3% during the fiscal year 2019-20. Saving deposits and current deposits increased by Rs 44 billion and Rs 40 billion respectively during the period, under consideration whereas the fixed deposits decreased by 37 billion by March 2021.

The Islamic Banking Industry invested 23% more than the deposit growth during the period under consideration. The market share of IBI’s assets in the overall banking industry assets was found to be 17% by the end of the ninth month of the last fiscal year. The share of net financing and investment in overall assets of the Islamic Banking Industry came to be at 44.5% and 30.6% respectively.