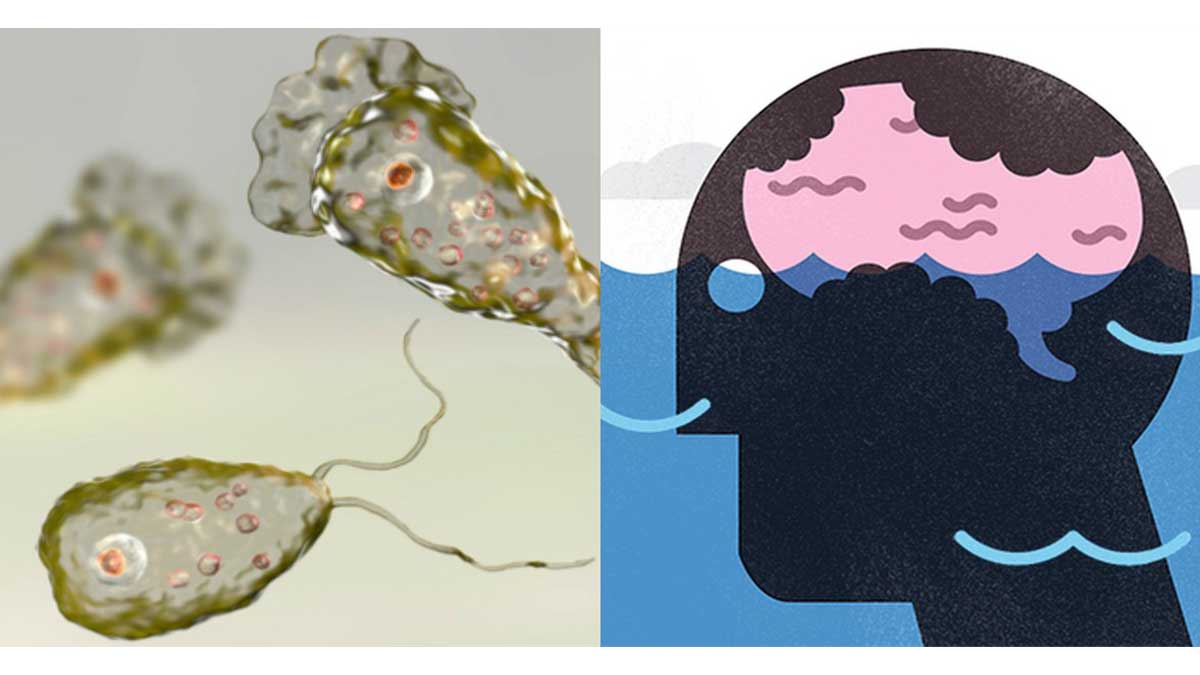 Karachi has reported another death of 2021 from Brain-eating amoeba Naegleria, Naegleria fowleri, which is found in freshwater, has claimed five lives so far this year in Karachi.

On Tuesday, health official told the media that Naegleria fowleri claimed its fifth victim of 2021 in Karachi. Nineteen-year-old Rana Sharjeel was a college student and resident of Mujahid Colony, Dalmia.

On Monday, fourth victim of the amoeba was a young neurosurgeon of 30 years of age who died due to primary amoebic meningoencephalitis (PAM) at the PNS Shifa Hospital.

Shakeel Ahmed, technical officer public health, was quoted as saying to media, “Dr Majid Ismail Chandio, a resident of DHA Karachi and a neurosurgeon by profession, had contracted a Naegleria fowleri infection on June 30. He was on ventilator for the past several days and died today at the PNS Shifa Hospital.”

Meanwhile, an eight-year-old boy from District Central died on Friday due to PAM caused by Naegleria during treatment at the Liaquat National Hospital.

According to health expert, “So far, 95 percent samples collected from 50 union councils in the city showed that they were not fit for human consumption.”

“Also, we have noticed water getting contaminated with sewage due to leakage in lines,” he said, adding that the Karachi Water Sewerage Board was not willing to take responsibility for contamination in such cases.

Doctors and health experts say Naegleria usually enters the brain and attacks the nervous system when infected water is ingested through the nasal cavity while bathing, swimming or performing ablution.