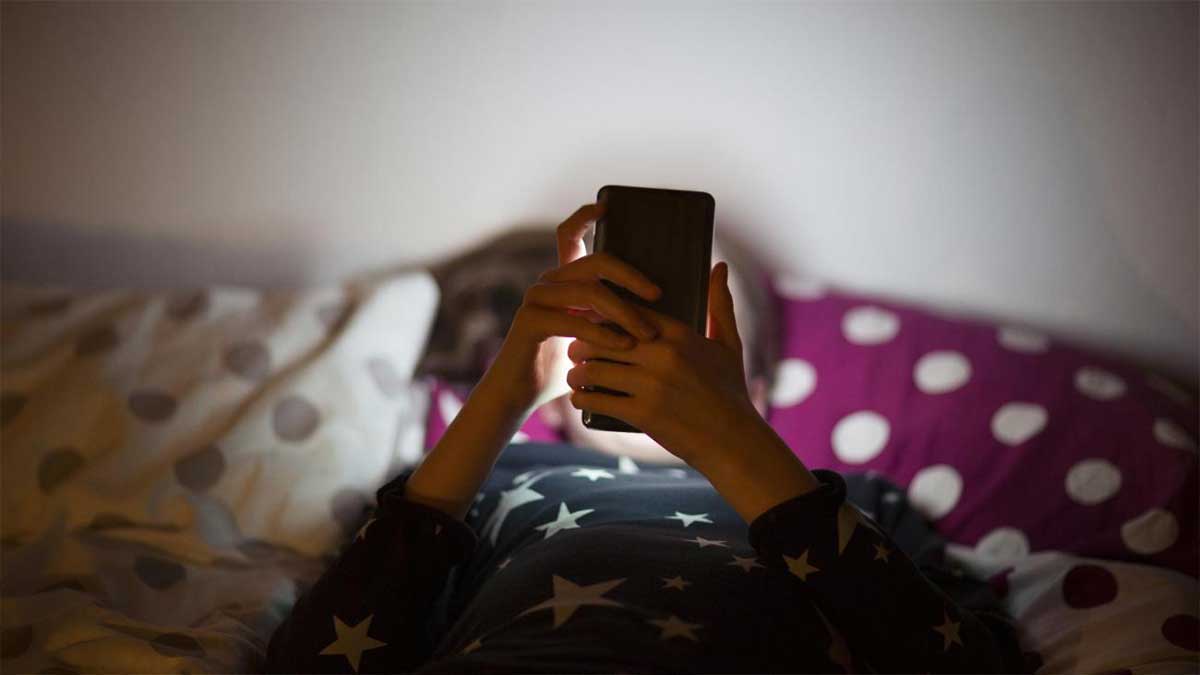 Tencent, a Chinese gaming giant, has begun using facial recognition technology to prevent youngsters in the country from playing games between the hours of 10 p.m. and 8 a.m.

The moves came after youngsters stole money to top up their accounts, and worries were aroused about the physical and emotional wellness of young gamers, according to Sixth Tone, a state-owned media site geared at those outside the country.

According to NPR at the time, there were six measures in total, with the overnight ban being part of a larger package that included a maximum of 90 minutes of gaming per day for children and a cap on the value of online microtransactions for minors.

Youngsters, on the other hand, have been evading the precautions by using adult IDs, prompting Tencent to implement the new facial recognition procedure in order to “let the children sleep soundly.”

A facial scan will be required to stay connected when accounts are played late at night for an unspecified period of time.

Anyone who rejects or fails the face verification will be treated as a minor, and will be booted off the site and added to Tencent’s anti-addiction system.

More than 60 games, including popular games Honour of Kings and Game for Peace, were included in the certification procedure, which Sixth Tone described as “midnight patrol.”

According to Sixth Tone, Chen Lina, an accounting executive in Jiangsu Province, claimed facial recognition might be an important component in preventing gaming addiction.

However, not everyone was delighted with Tencent using facial recognition on kids.

According to Sixth Tone, a user on Tencent’s WeChat messaging app remarked, “This is such dreadful news for us high school grads who are two months away from reaching 18.”

In China, the majority of the most popular games are mobile-based, making it simple to use the phone’s camera for facial recognition across a large population.

According to Variety, China’s gaming industry is expected to be valued US$29.2 billion by 2020.

Meanwhile, Tencent’s entire gaming revenue in the first quarter of 2021 was US$6.7 billion.

According to Niko Partners, a market research organisation and consultancy, 682 million of China’s 1.4 billion people will be mobile gamers by the end of 2020, with that number expected to rise to 748 million by 2025.