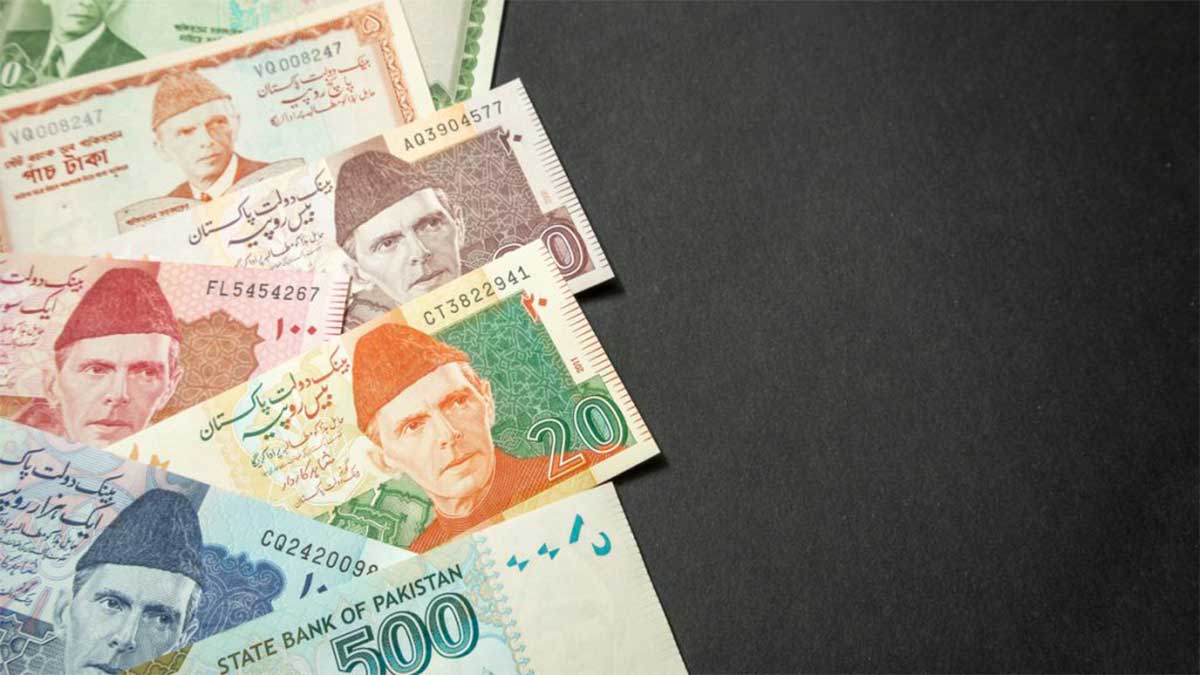 The profits of Pakistani banks have surged by 42.92 percent in the calendar year 2020, according to the stats released by State Bank of Pakistan (SBP).

According to the data, issued by the SBP on Wednesday, the profits of the banking sector raised by 42.92% during the calendar year 2020. The report says, “Despite pandemic driven stress, banking sector’s assets grew by 14.2 percent during the CY20 – higher than 11.73 percent growth observed in the previous year.”

The banks’ investments grew by 33.51% to Rs 12 trillion during the year 2020 predominantly driven by investments in government securities. Lesser demand, a high level of liquidity, and high government budgetary demands accelerated the investment of the banking sector.

While appreciating the performance of banks, the report of SBP says that despite the adverse economic conditions, the banking sector is likely to maintain resilience over a three-year project horizon.

According to the report, the performance of Islamic banks has also been admirable as their asset base grew by 30% during 2020 due to growth in financing and an increase in investment. Despite the challenging atmosphere, the financial system of the country showed resilience and continued its operations. Its assets base increased by 14.08% in 2020 as compared to 11.61% during the calendar year 2019.

Strong earnings increased the solvency of the sector as the capital adequacy ratio (CAR) enhanced by 156 basis points to 18.56% at the end of the year, under consideration which is above the minimum regulatory requirement of 11.5%.