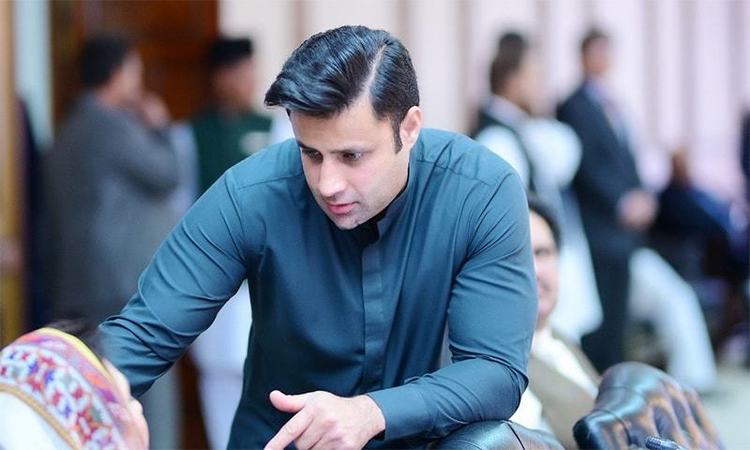 However, regarding this matter, SAPM and State Minister Zulfi Bukhari tweeted some documents on his official Twitter handle that included a letter from the Middle East Monitor news media outlet categorically admitting the reporting mistake and apologizing.

The letter read: “We have removed the offending item.”

“We accept the rebuttal of the claims made in the report by Mr. Bukhari and sincerely apologize for the inconvenience it has caused.”

Israeli Minister Clarifies Whether Pakistan is Recognizing Israel or Not

Meanwhile on the other news, an Israeli Minister Ofir Akunis rejected the rumours that Pakistan has recognized the State of Israel.

While speaking to an Israeli TV channel, Akunis disclosed that during the term of American President Donald Trump, Israel was working to formalize its relations with a fifth Muslim nation, but that the country in question is not Pakistan.

Akunis said, “America is going to announce the normalization ties between Israel and next Muslim country.”

The Israeli minister refused to name the country but revealed that there are two potential candidates, including one in the Gulf. He explained that the Kingdom of Saudi Arabia is not the one.

Further to the east, the other country is a ‘Muslim country that is not small,’ suggesting that it is not Pakistan.

Pakistan has categorically denied unfounded rumors about the option on many occasions of recognizing the State of Israel.

Pakistan’s Foreign Office released a statement that “The Prime Minister of Pakistan Imran Khan clearly showed the country’s stance that Islamic Republic of Pakistan cannot accept Israel as a state until a settlement of the Palestinian issue is found to be acceptable for the people of Palestine.”