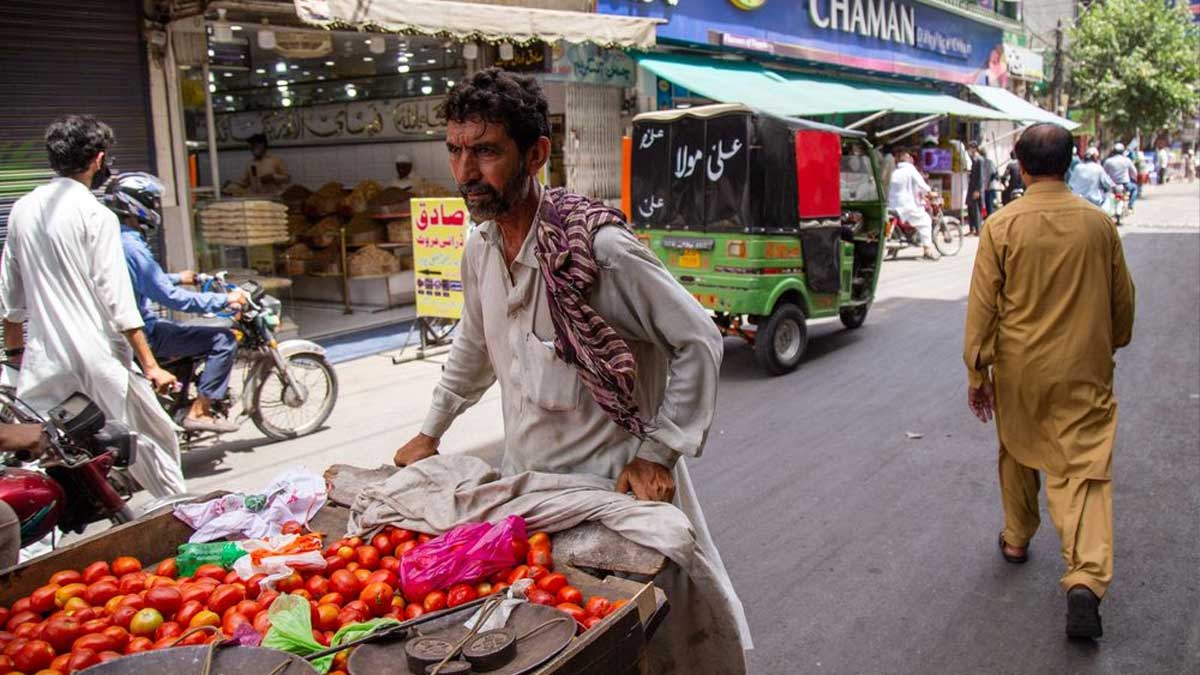 During the month of November, inflation has registered the highest rise in 21 months with an 11.5 percent rise on a year-on-year (YoY) basis.

One of the prevailing definitions of inflation is “it is the condition when too many coins chase a too few goods.” But in Pakistan, things need to be looked at from some other angles too.

During and after the Covid-19, the present government played very well with reference to the manufacturing and economic activities in the country. The government gave big incentives to the industrial sector and as a result, the performance of the manufacturing sectors has been outstanding.

The data issued by the Statistical Bureau of Pakistan is the witness of all that, however, at the moment, the aggravating condition of inflation in Pakistan has become the most important challenge for the PTI government.

The country’s annual price inflation rate has gone high to 11.5 percent during the outgoing month as has been reported by the Statistical Bureau of Pakistan on Tuesday.

As compared to the month of October, November inflation rate was high by 9.2 percent. This is despite the fact that the State Bank of Pakistan and the government, both are striving hard to keep it in control. This inflationary rate is the highest during the last 21 months.

The central bank of the country lifted rates by 150 basis points this month in part due to a surging price hike. The interest rate is now 8.75 percent, the highest since April 2020.