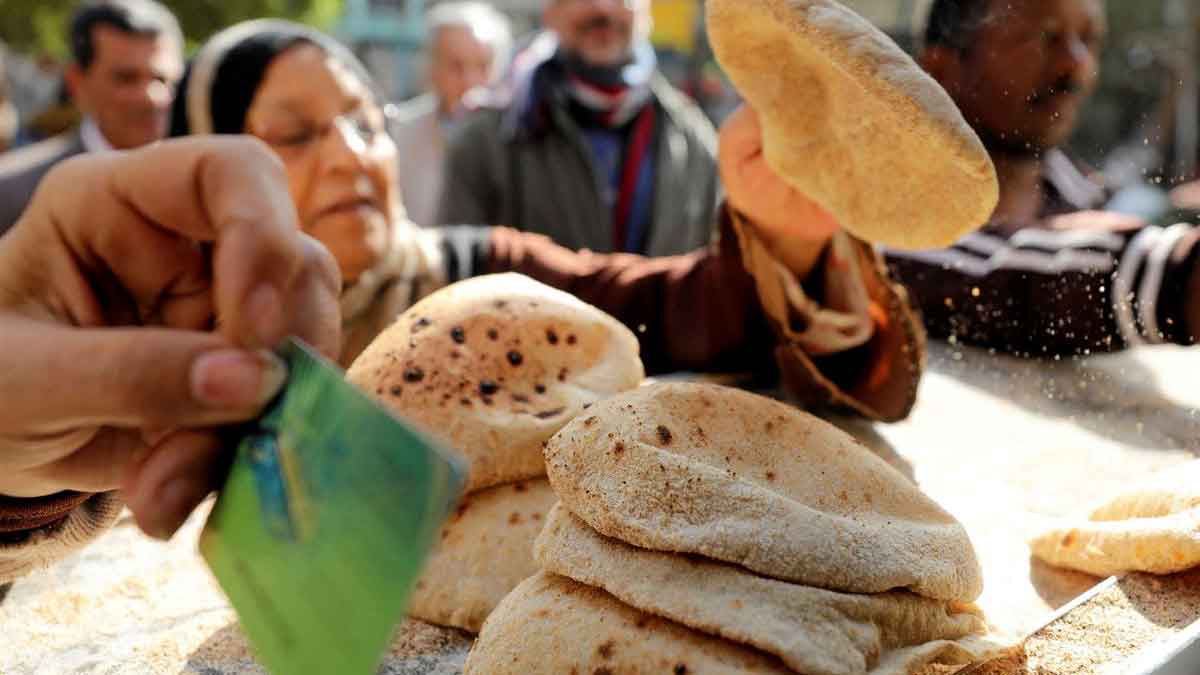 Consumer price index (CPI) of Pakistan rose 21.3% in June from a year earlier, the statistics bureau said on Friday, for the South Asian nation’s highest inflation in 13 years.

The Finance Ministry revealed that the inflation rate in June could accelerate and reach up to 15.5%, which would be the highest in the last 12 and a half years, presenting the adverse influence of rising government-administered fuel and energy prices.

The year-on-year inflation is likely to increase in June and may remain within the range of 14.5% to 15.5%, according to the finance ministry.

In December 2010, the inflation rate had been recorded at 15.5%. There is a chance that the pace of hike in prices may increase more than the finance ministry’s forecast that was reported two days before the Pakistan Bureau of Statistics (PBS) is scheduled to release the official inflation bulletin.

Read more: Inflation in Pakistan reached 13.76% in May, highest in over two years

However, in recent weeks the PBS has been found under-reporting the inflation reading for some vital food commodities, producing doubts about the credibility of official statistics.

The coalition government has surged petrol prices to Rs 234 per liter from Rs 150 per liter. There are further chances of an increase in prices from July.

The international economy is confronting a slower growth and greater inflationary pressures because of the Russia-Ukraine conflict and subsequent supply chain disruptions.

Meanwhile, the US central bank Federal Reserve has increased its benchmark interest rate by 0.75% in its most aggressive move since 1994 because of the persistently high inflation.

The ministry of finance added that the inflation in Pakistan may ease after the global commodity prices started to decline and stabilize.

It stated that the year-on-year inflation had been on a growing trend since September 2021. This acceleration is likely to continue in June 2022 and may strengthen because of a huge increase in energy prices.