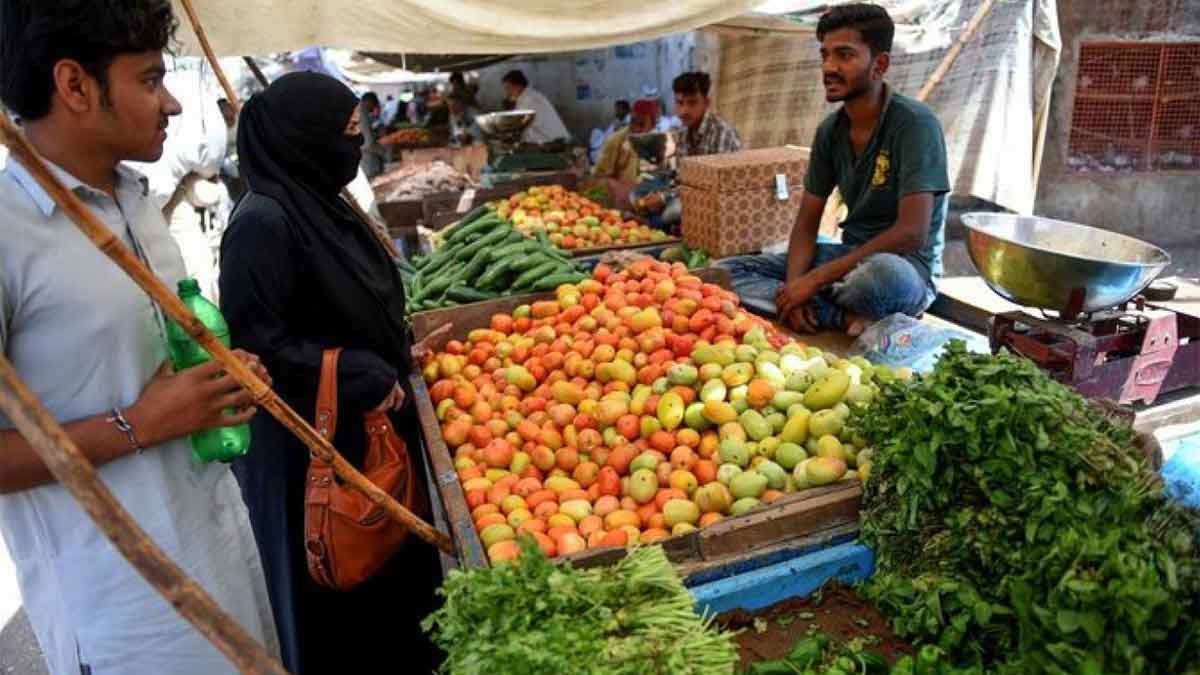 The Consumer Price Index (CPI) measured the country’s inflation which is found to be increased to a two-and-a-half-year-high at 13.76 percent in May due to rising transport and food prices, the Pakistan Bureau of Statistics (PBS) reported.

Inflation increased from 13.37 percent year-on-year (YoY) in April, showing a 0.44 percent month-on-month (MoM) growth in May.

This is the record highest CPI inflation since January 2020 when it was 14.6 percent.

As per the PBS, inflation rose by 12.36 percent in urban areas while 15.88 percent in rural areas.

The inflationary trend was shown by transport, with a 31.77 percent rise, followed by food at 17.25 percent.

Read more: Inflation skyrockets to 12.3% in December, the highest in 22 months

The ministry of Finance released a report last week that underlined accelerating inflation in Pakistan, along with other elements including exchange rate depreciation, high external deficits, declining foreign exchange reserves and mounting uncertainty, among the problems faced by the country in sustaining growth achieved in the last financial year.

The report added that the key contributors to growing inflation were the surge in international commodity prices and substantial exchange rate depreciation. In fact, the rupee depreciation, both against the US dollar and on a trade-weighted basis, against the currencies of Pakistan’s major trading partners is mostly a reflection of the inflation differential between the country and its partners.

In the short run, a predicament to end this cycle is to formulate restrictive monetary and fiscal policies, combined with policies and announcements that can reestablish market agents’ confidence.

While, in the longer run, Pakistan’s major issues can be solved by devising a credible sustainable future economic trajectory that stimulates consumer and investor confidence.