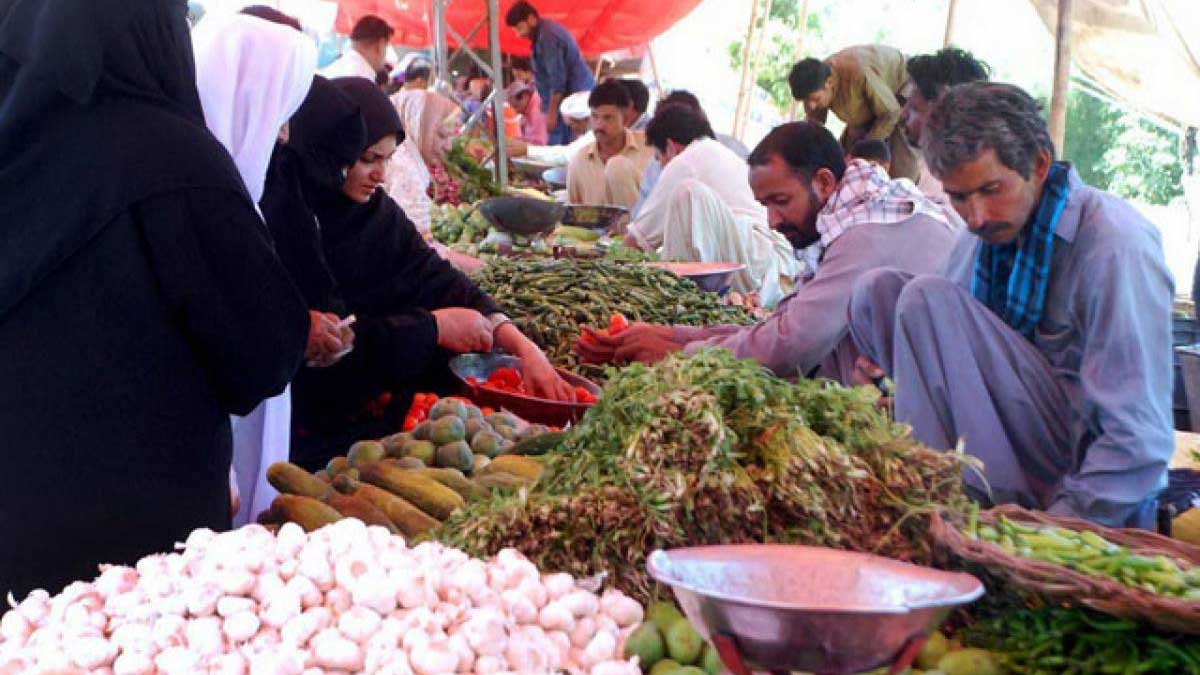 The Pakistan Bureau of Statistics (PBS) data exhibits the continuous rising change in customer prices in October as inflation rushed to 9.2 percent from 9 percent in September, predisposed by wilder rupee devaluation and rising energy prices the preceding month.

Meanwhile, the July-October average inflation period rose to 8.74 percent on a yearly basis. Though, inflation had started deteriorating after rolling to 11.1 percent in April, mostly compelled by a decrease in prices of agricultural produces. The movement is retreating now on the back of a rise in the prices of petroleum products.

While noting on the rising inflation in the country, Adviser to the Prime Minister on Finance and Revenue Shaukat Tarin conveyed it was a universal issue, continuing that “prices of commodities in the world are not in my control”. Besides pulses, Pakistan is now importing wheat and sugar, he said, adding that greater prices in the global market would disturb domestic prices as well.

The supply chain was disrupted as a result of the coronavirus pandemic; though the economy is now recuperating, he replied to questions concerning inflation at the sidelines of the launching of Pakistan Single Window.

However, food inflation is still at a greater level as in urban areas it increased by 9.4 percent in October on a yearly basis and 1.5 percent on a monthly basis, while the corresponding development in prices in rural areas stood at 7.2 percent and 2.6 percent.

The State Bank regulates the crucial policy rate presently at 7.25 percent based on the core inflation rate.