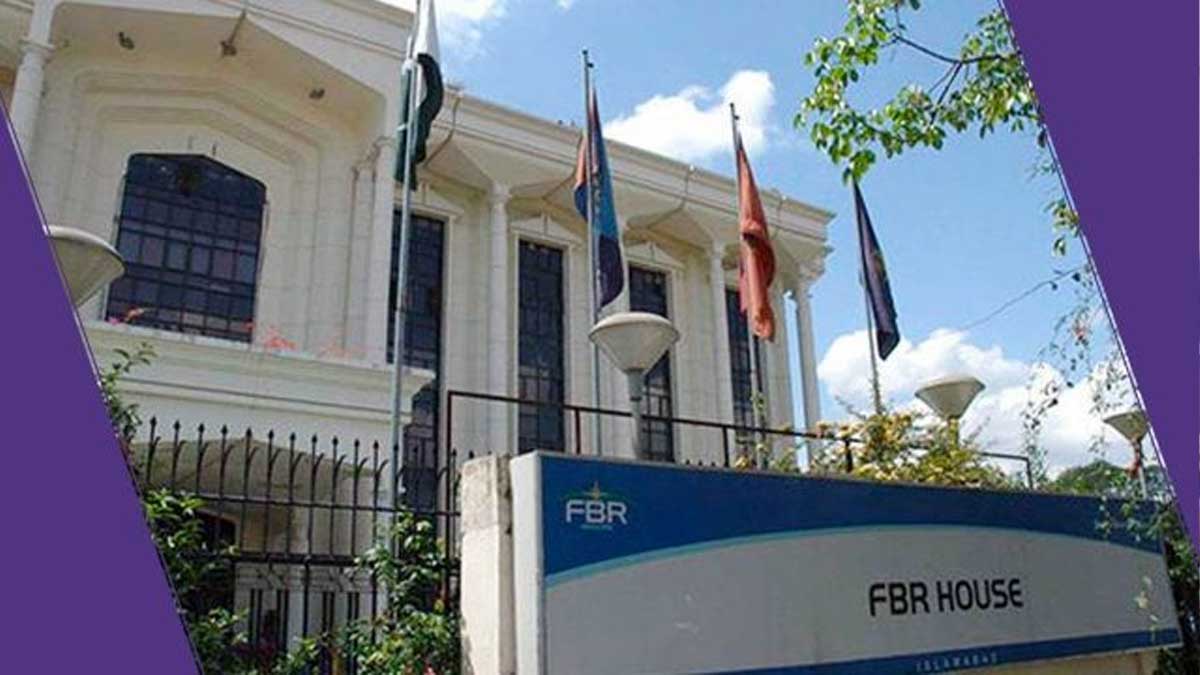 To smooth taxpayers and ensure affluence of doing business, Pakistan’s top tax machinery is set to launch the anticipated Single Sales Tax portal this month as a fundamental of initiatives.

Sources inform that this facility will allow taxpayers to file single month-wise sales tax returns rather than six on different portals, thus suggestively plummeting the time and cost of obedience, and as a result, attaining supreme competence.

Meanwhile, the National Tax Council, the top tax body consuming demonstration from provinces, has settled an agreement on the matter. This milestone inventiveness is achieved after detailed deliberations with the provincial revenue authorities of Sindh, Punjab, Khyber Pakhtunkhwa, Balochistan, and AJK.

Moreover, the planned single portal will ease taxpayers through digitization, automation, and minimization of human communication with tax officials as announced by the Federal Board of Revenue (FBR).

This automated system would be clever sufficient to gather and sift revenues from a single taxpayer and dispense the same amongst multiple revenue interventions.

According to the news collected, the system is said to be one of the main resolutions as part of synchronization involving a contract between the federal government and the provinces to apply the same codes, characterizations, and rates for general sales tax (GST) on services and goods.

The platform would also be advantageous for tax collectors in having all views of taxpayers’ business events through the country in order to maximize revenue potential and tax compliance.

Moreover, the FBR said that by all criterions this is a huge leap forward in taxpayers’ simplification and simultaneously a noteworthy phase in the coordination of taxes between federal and provincial governments.

Pakistan is being pushed by the World Bank for more management of general sales tax on services and goods amid the federating units, preserving that this will help blow 87 percent potential revenue which remains largely ungathered.