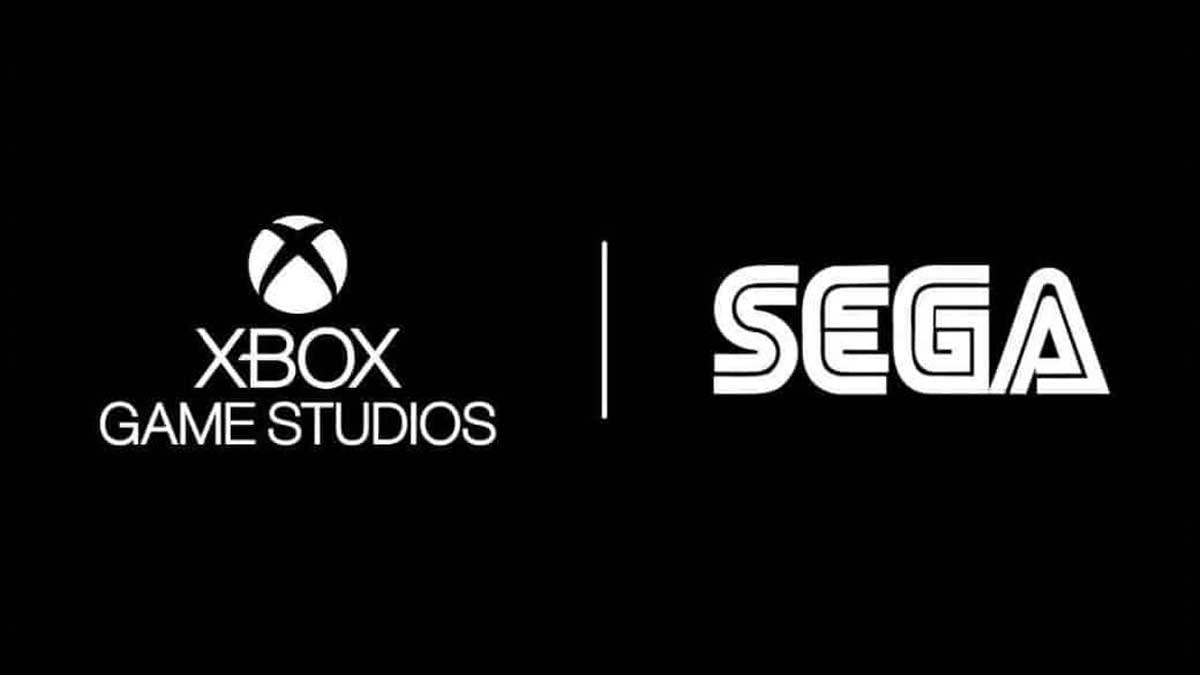 Sega, a Japanese entertainment firm, established a strategic partnership with Xbox maker Microsoft to develop video games on Microsoft’s Azure cloud platform. Back in May, Sega expressed its desire to create what it called a “Super Game” within the next 5 years.

The collaboration is part of Sega’s long-term “Super Game” project, which aims to create games with big-budget international ambitions, according to the company, which is best known for the “Sonic the Hedgehog” series.

“With the broad deployment of 5G and cloud services in recent years, users can more easily enjoy high-quality entertainment content at any time,” the Japanese game producer announced in a press release over the weekend.

“The objective is to strengthen development processes and continue to offer high-quality experiences to players using Azure cloud technologies by working with Microsoft to identify such trends as they expand further in the future.”

“SEGA has played such an iconic role in the gaming industry and has been a tremendous partner over the years,” said  Microsoft CVP Sarah Bond. “We look forward to working together as they explore new ways to create unique gaming experiences for the future using Microsoft cloud technologies. Together we will reimagine how games get built, hosted, and operated, with a goal of adding more value to players and SEGA alike.”

Sega titles created specifically for Azure servers may appear on Xbox Game Pass, a monthly subscription service that offers customers access to a wide collection of games via the Xbox console, in the coming years.

Several Sega titles are already accessible on Game Pass, including the popular “Yakuza” franchise. Some of them are also available as part of Sony’s PlayStation Now subscription or through Nintendo’s digital store.