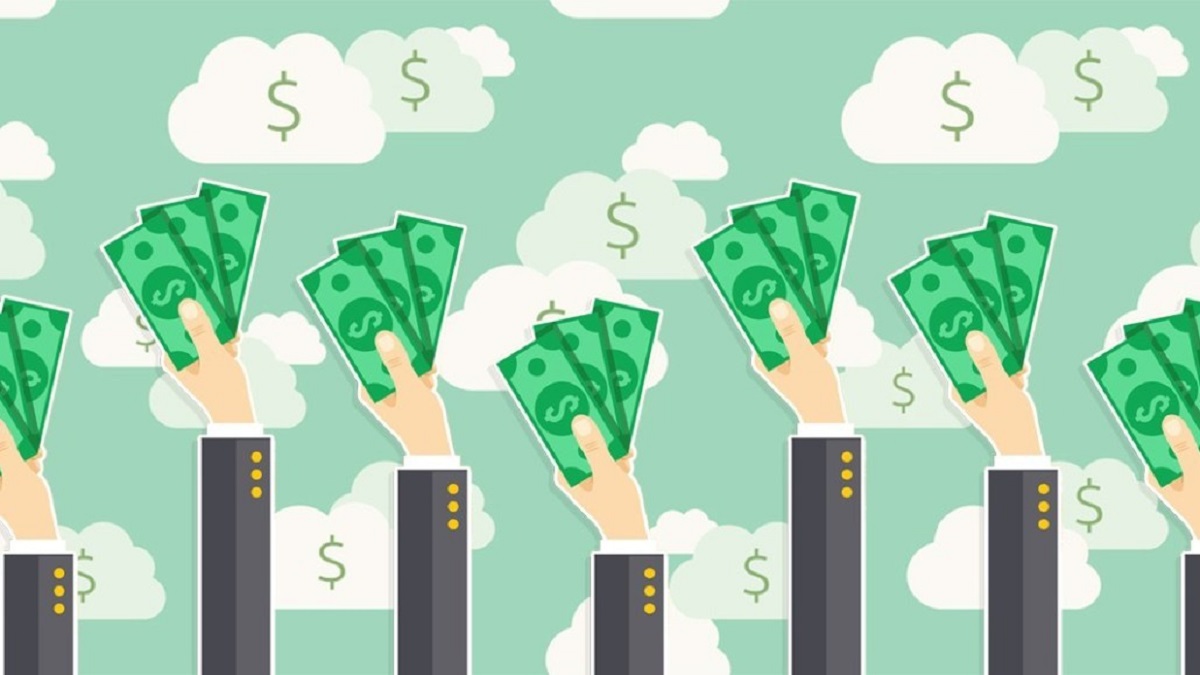 Facebook has allowed content creators to earn revenues from short-form videos via advertisements. The announcement was made in a blog that explained the plans of the company that will help creators make money as smaller tech rivals have been racing to attract famous social media personalities.

“Content creators — digipubs, video creators, gaming creators, media companies, cultural institutions, businesses of all sizes and more — build vibrant communities on Facebook. We want them to have the tools and support they need to earn money and thrive, whether creating and sharing content is a primary business, one of the many revenue streams, or a lifeline that’s kept their business afloat during the pandemic,” read the blog.

Describing more ways in which creators can earn more on Facebook, it said:

The social media platform Facebook also said that it would give away $7 million in free Facebook Stars, which users can pay to creators on Facebook Live as a form of tipping.

Likewise, Snapchat already is paying $1 million per day to all those creators whose short videos get viral. Similarly, Twitter also has announced to launch “Super Follows,” which would enable users to charge followers for exclusive content.