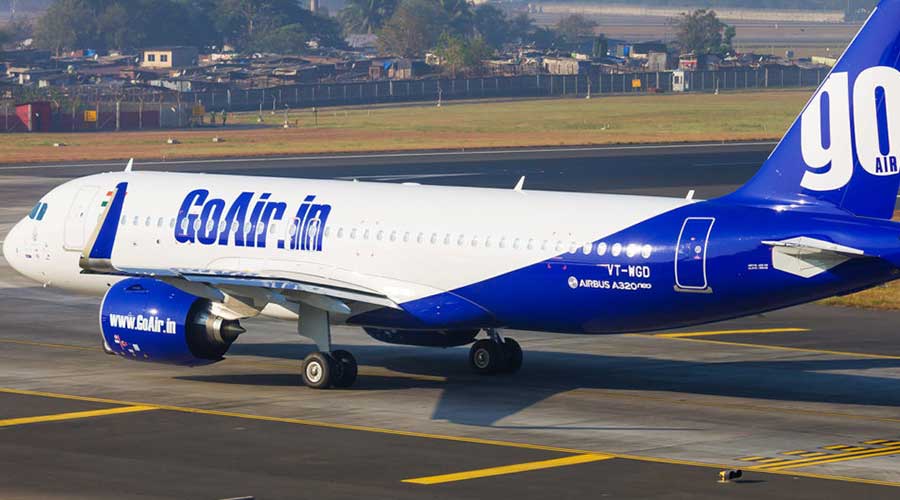 A Delhi-bound Indian plane GoAir made an emergency landing at Karachi on Tuesday after a passenger onboard suffered cardiac arrest and later died.

According to details, the Indian plane GOW-6658 was travelling from Riyadh, Saudi Arabia to New Delhi, India when it made an emergency landing at Karachi Airport after a traveler named Muhammad Naushad’s condition got worse.

The doctors reached the plane the moment it landed at the airport and pronounced death of the Muhammad Naushad after medical examination.

The Civil Aviation Authority (CAA) spokesperson further discloses that GoAir flight asked for an emergency landing at Jinnah International Airport Karachi after a passenger’s health condition deteriorated during the flight, we allowed the plane to land on Pakistani soil on humanitarian ground. After carrying out his medical examination, the doctors pronounced the traveler as dead.

Indian plane GoAir left the airport after refueling along with the body of the passenger. A total of 179 passengers were on board the flight.

This is not the first time that an international plane landed on humanitarian basis seeking a medical emergency. In July 2020, a Qatar Airways cargo flight from Doha has also made an emergency landing at the Allama Iqbal International Airport, Lahore after a Bangladeshi national developed a health issue on board.

As per details, the Qatar Airways cargo flight QR-3244 traveling from Doha to Dhaka airport, during the course a passenger worsening condition cause to make an emergency landing at the Lahore airport, later the Bangladeshi national named as Ameen-ul-Haq was shifted to National Hospital DHA for further medical examination.