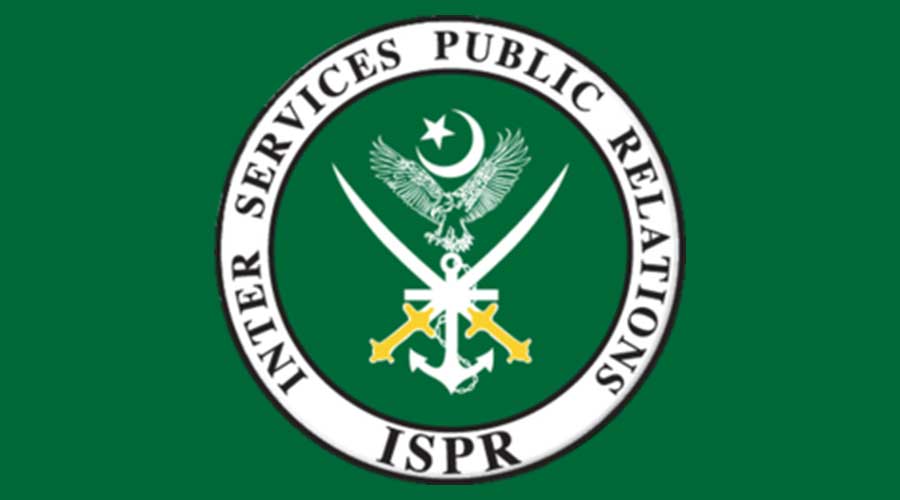 The most wanted terrorist was gunned down by Frontier Corps (FC) personnel on Tuesday during a shoot-out in Turbat, Balochistan according to news reports.

According to sources, the terrorist who is identified as Mullah Omar was killed by FC personnel in an encounter, in the Satellite Town area of Turbat.

The most wanted terrorist Mullah Omar was also wanted by Iranian authorities.

It is relevant to highlight here that, security forces always remain on their foot and continuously expose terrorist hideouts in Balochistan and their plan to disrupt the law and order situation in the biggest province of Pakistan.

According to the Inter-Services Public Relations (ISPR) statement, on October 31, a major intelligence-based operation was conducted by security forces on a militant’s hideout in the area of Balochistan’s Kech district and a major terrorism activity was prevented.

The military media wing spokesperson revealed that during the operation one hardcore terrorist was killed in the Kech district, whereas a Pakistani soldier was also faced injuring during the exchange of fire.

As per the Inter-Services Public Relations (ISPR), the terrorist was wanted in the killing of innocent people, extortion and attacking security forces.

According to the military media wing, a large reserve of arms, ammunition and communicational equipment have been recovered from their hideouts.