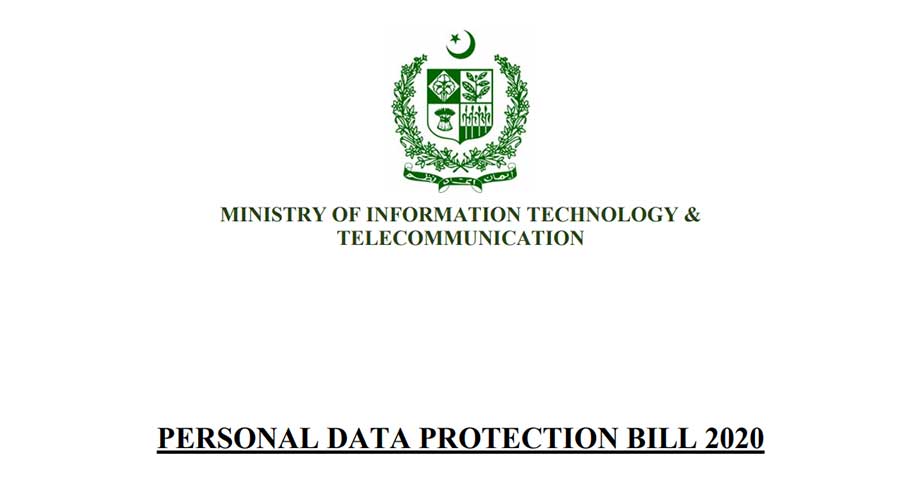 The draft bill on personal data protection has entered into the final phase after input from national and international technology and business stakeholders.

On Thursday, a high-level meeting was held under Federal Minister for Information Technology and Telecommunication Syed Aminul Haque which was attended by Secretary IT, Shoaib Ahmad Siddiqui, and senior officers of the Ministry.

The meeting reviewed the draft bill on personal data protection and more points of maintaining user’s privacy and economic continuity were incorporated in the bill.

Nowadays, data protection is being hotly debated in the country and even worldwide too, as WhatsApp has recently announced new privacy terms under which the company reserves the right to share user data, including location and phone number, with its parent Facebook Inc. and units such as Instagram and Messenger.

Now, WhatsApp users are shifting to other applications as privacy advocates have questioned the move citing Facebook’s track record in handling user data, with many suggesting users to migrate to platforms such as Telegram and Signal.

Pakistan has prepared a draft of a personal data protection bill in 2018 that is to be voted into law by parliament. Moreover, last year in June, the minister said that the IT ministry had received input on the draft law from all local and foreign stakeholders, including tech and business giants like Amazon, Microsoft, Facebook and LinkedIn, in addition to the US Chamber of Commerce and European Union.

“Point-by-point, section-wise review [of the draft law] is going on in the IT ministry and we will ultimately send it to the law ministry after finalizing it,” he said in an interview on Tuesday, adding that the draft law was accessible to the public to ensure transparency.

The minister further said that he already had directed the telecom regulator, the Pakistan Telecommunication Authority of the country, regarding the WhatsApp new privacy policy. The minister took this step to take up the issue with the management of the messaging giant and “ensure that no Pakistani user was going to face any problem due to the new policy.”