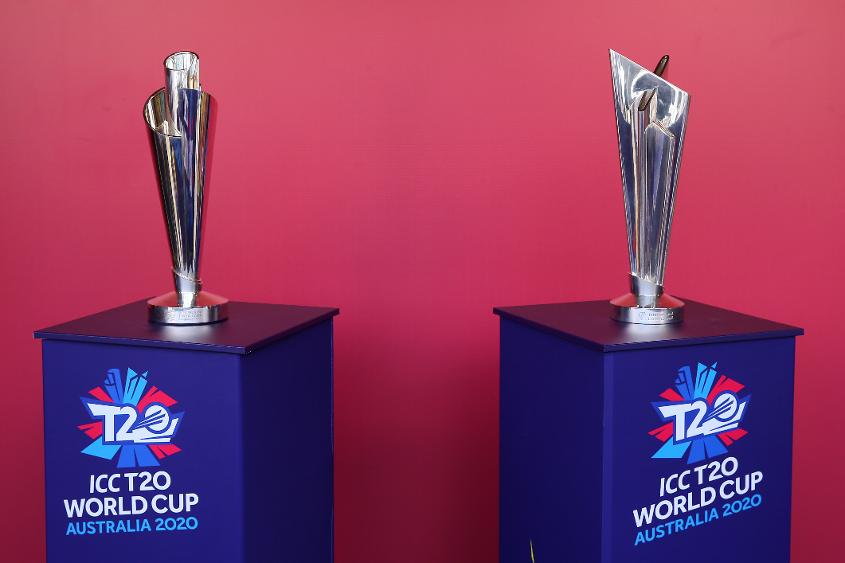 The ICC men T20 World Cup that was scheduled to commence in Australia this October and later postponed, ICC board will now consider an alternative scenario in the next meetings.

The ICC does point towards contingency plans for the T20 World Cup, but the announcement and the final decision will be made at the annual meeting which is expected to happen in the second week of July.

It’s unlikely that an official decision will not come after the meeting but ICC did release a statement regarding the reports which are circulating about event postponement and called them inaccurate. According to the contingency planner officer, a tournament conducting this year would be an impossible thing to do because of the risk involved due to the outbreak of pandemic coronavirus.

The official further added that its impossible to arrange the logistics of the main event, and the best option to take is the safe option and that is to not arrange the event this year.

During a meeting of the Finance & Commercial Affairs Committee which is an influential subcommittee in the ICC, alternative options and scenarios were talked about.

The chance of international cricket to return is increasing day by day, but the main challenge for the ICC is bringing 16 teams from all over the world into one country, and therefore creating a safe environment for all of them is a difficult task. Further ICC has to impose restriction policies, setting guidelines for quarantine measures and also the loss of revenue from the main event.