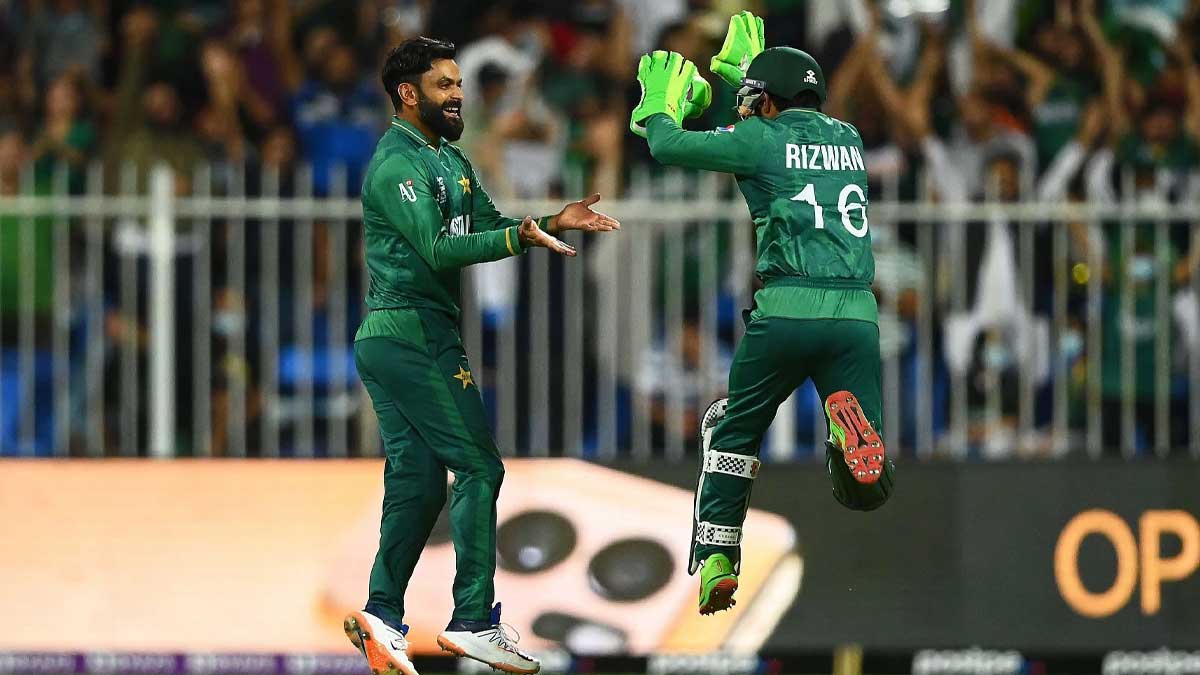 Authorities indicated on Thursday that those arrested for celebrating Pakistan’s triumph over India in Uttar Pradesh, India’s most populous state, could face sedition charges.

The announcement came a day after three college students in Agrah, Uttar Pradesh, were jailed for celebrating and hailing arch-rival Pakistan’s clinical victory over India on social media.

Celebrations erupted at home and in Muslim-majority Indian Occupied Jammu & Kashmir (IOJK) as a result of the landslide victory.

The office of Yogi Adityanath, the chief minister Uttar Pradesh, the northern state of India, warned on Twitter, tweeting a screenshot of a news report, “Those celebrating Pakistan’s triumph will face sedition.”

If proven, the offence carries a maximum sentence of life in prison.

Adityanath’s office has already urged state police to take action based on the facts of each case. Navneet Sehgal, a state information officer, had stated that police would choose the degree of charges after each case’s inquiry was completed.

Six people were also held in the occupied valley, where people were celebrating Pakistan’s victory with firecrackers and slogans including “Pakistan Zindabad.”

In another news, a private school teacher in Rajasthan was expelled for praising Pakistan’s victory in Sunday’s T20 World Cup match between India and Pakistan. The school sent her a letter on October 25th, stating that her duties at the school will be terminated immediately.

Nafeesa Attari worked as a teacher at Udaipur’s Neerja Modi School. Nafeesa used WhatsApp to post a picture of her TV screen showing Pakistan’s triumph moment after India lost at the Dubai International Stadium. “Jeet Gaye, We won” she wrote in the caption.