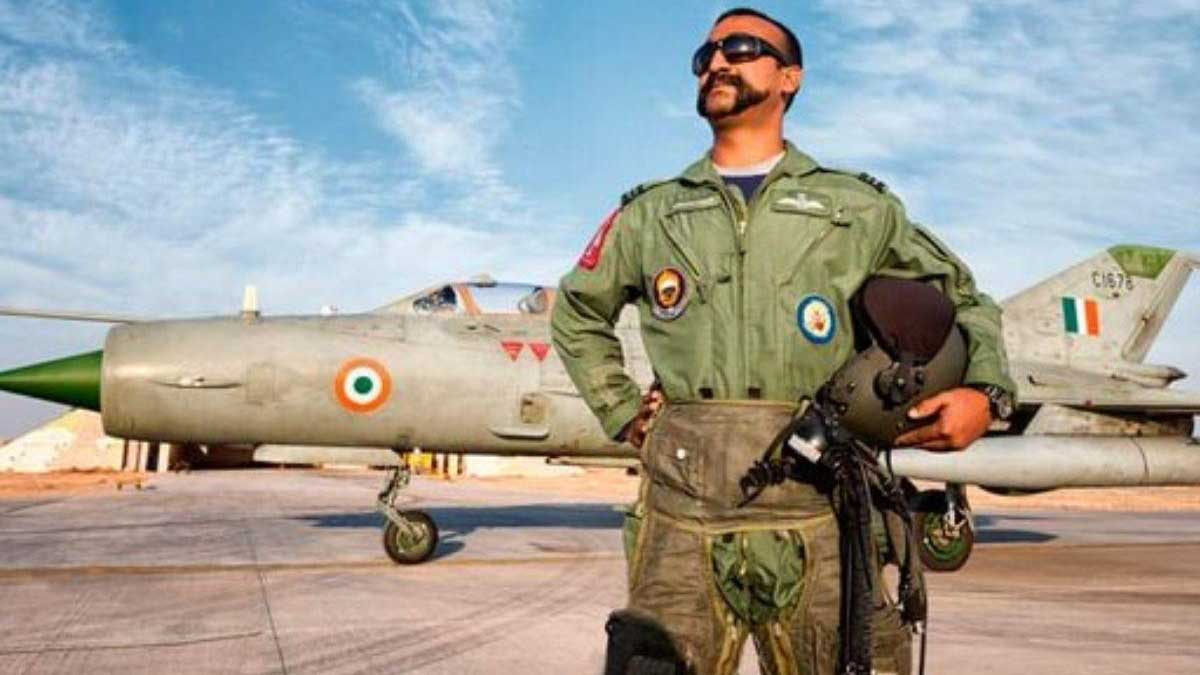 Following the death of two officers in a crash, the most recent in a string of fatalities related to the single-engine jet’s failure, India will ground all of its Soviet-era Russian fighter jets, the MiG-21, by 2025.

Unnamed Indian Air Force officers were cited by The Times of India as saying that although the MiG-21s are well over their retirement age, they must be replaced before being grounded.

What aspect of India’s fighter-jet capability would be impacted was not made clear in the study. According to the Wion news source, the air force has about 70 MiG-21s. In recent years, the air force and the ministry of defence have purchased aircraft from Western manufacturers.

A senior defence ministry official told Reuters only that discussions on the future of the MiG-21 were underway since obtaining spare parts from Russia was becoming more challenging owing to the conflict in Ukraine but hesitated to confirm or reject the Times of India claim.

An inquiry for information from a spokesman for the defence ministry did not receive a prompt response.

The MiG-21, sometimes known as “flying coffins” by the Indian media, has been the main fighter jet for the nation since its inception in 1963, although crashes have troubled it in more recent years.

According to official data and a source, the most recent crash of an air force MiG-21 Bison in the desert state of Rajasthan raises the total number of MiG-21 crashes since last year to six, with five officers killed.

A.K. Antony, who was the defence minister at the time, stated in front of the legislature in 2012 that more than half of India’s 872 MiG-21s had perished in collisions over the previous 40 years.