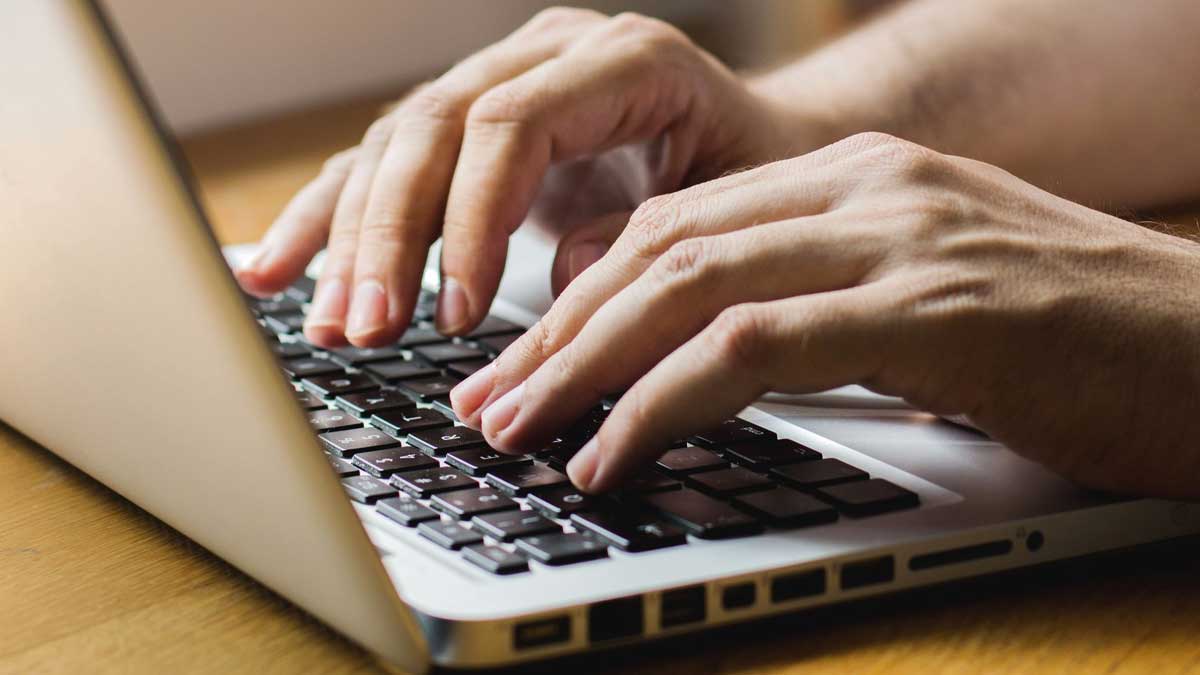 Minister for Planning, Development, and Special Initiatives Ahsan Iqbal has declared that the enhancement and promotion of the IT sector is the top priority of the government.

Speaking at an event, the planning minister stated that the digital revolution was providing equal opportunities for all; hence, the government was fully focused on the sector to gain maximum benefits.

Ahsan Iqbal remarked that Pakistan had already made huge progress in the IT sector because of better policy intervention. “It was our government that decided to privatize the telecom sector, which brought a revolution to the sector and created thousands of jobs,” he said.

Similarly, “we also issued licenses for 3G and 4G spectrums that had been stuck for over eight years.”

He further said the PML-N government also distributed one million laptops to the youth; as a result, Pakistan became the third largest e-lancing country in the world.

Moreover, fiber optic cable was placed across the country under the China-Pakistan Economic Corridor (CPEC), and in 2017-18; the then government successfully launched the Digital Pakistan policy. However because of political disturbance, the policy was interrupted, he added.

As a result of the fiscal constraints, the minister maintained, that the allocation for the existing fiscal year was set at Rs700 billion, however, the demand for current projects stood at over Rs 2,000 billion.

“A country that has no political stability and where prime ministers and other ministers face court cases every other day cannot progress and move forward,” Iqbal pointed out.

Besides, the minister added, corruption in both Bangladesh and India was more than that in Pakistan. Still, they were developing at a faster pace because of political stability and policy continuity.