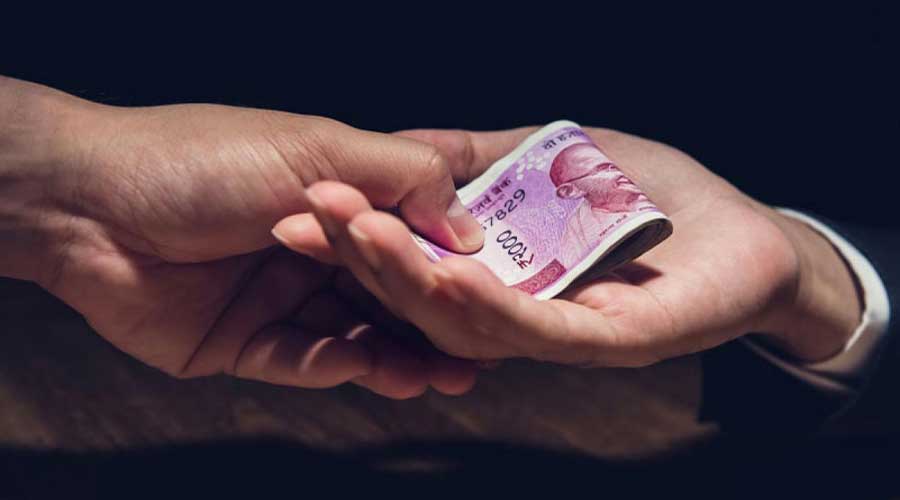 Pakistan’s neighbor and arch-rival India has been declared the most corrupt country in Asia, as per the recent survey report released by Transparency International.

India has arisen as having the highest corruption rate of 39 percent in the Asia region and the highest rate of people who used connections to access public services which is 46 percent, as per the recent survey by Transparency International.

In the launched survey report titled ‘Global Corruption Barometer – Asia,’. Transparency International surveyed 20,000 people from 17 Asian countries from June to September this year, in order to find out insights of and experiences with corruption in the past 12 months.

In the report, six main public sectors are covered in the report which includes, courts, public hospitals, police, utilities and procurement of identity documents.

“Of the people surveyed in India, who came into contact with the police, 42% had paid bribes. The use of bribes was also rampant (41%) to obtain official documents such as identity papers. Use of personal connections was also largely made in dealings with the police (39%), procurement of identity documents (42%) and in relation to courts (38%),” the report stated.

According to reports, around 38% of citizens who participated in the survey revealed that the corruption rate increase in the country in the previous twelve months, while another 28% of people believe that it remains the same.

After India, Cambodia was the second country with the most corrupt practices which is at 37%, followed by Indonesia at 30%.

In its yearly report, which was released by the platform in January at Davos at the World Economic Forum, India was standing at 80th position amongst 180 countries in the Corruption Perception Index.