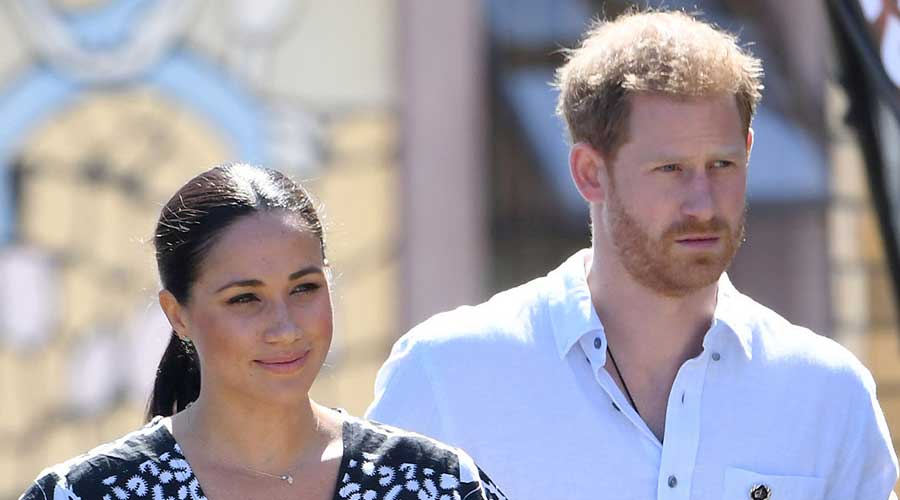 The Duchess of Sussex Meghan Markle wrote a special article titled ‘The Losses We Share’ for the US based magazine in which she revealed that she suffered a miscarriage in July 2020.

“It was a July morning that began as ordinarily as any other day: Make breakfast. Feed the dogs. Take vitamins. Find that missing sock. Pick up the rogue crayon that rolled under the table. Throw my hair in a ponytail before getting my son from his crib. After changing his diaper, I felt a sharp cramp,” recalled Markle.

She then describes how she dropped to the floor while holding his first child Archie as she “knew, as I clutched my firstborn child, that I was losing my second.”

The article penned by Meghan Markle is aimed to normalize talking about miscarriage.

The Duchess explained the loss as ‘carrying an almost unbearable grief’, sharing that hours after she felt pain, she then found herself in a hospital and holding her husband’s Prince Harry’s hand. In the hospital Meghan and Harry also found out of a room of 100 women, 10 to 20 of them have suffered from failure.

“Despite the staggering commonality of this pain, the conversation remains taboo, riddled with (unwarranted) shame, and perpetuating a cycle of solitary mourning,” Meghan wrote while highlighting the importance of looking out for people.

“Sitting in a hospital bed, watching my husband’s heart break as he tried to hold the shattered pieces of mine, I realised that the only way to begin to heal is to first ask, ‘Are you OK?” she wrote.

The Duke and Duchess of Sussex, who parted their ways from the royal family earlier this year and now live in California with their son Archie. According to some reports by international media, Prince Harry did discuss the loss of their second child with his family.