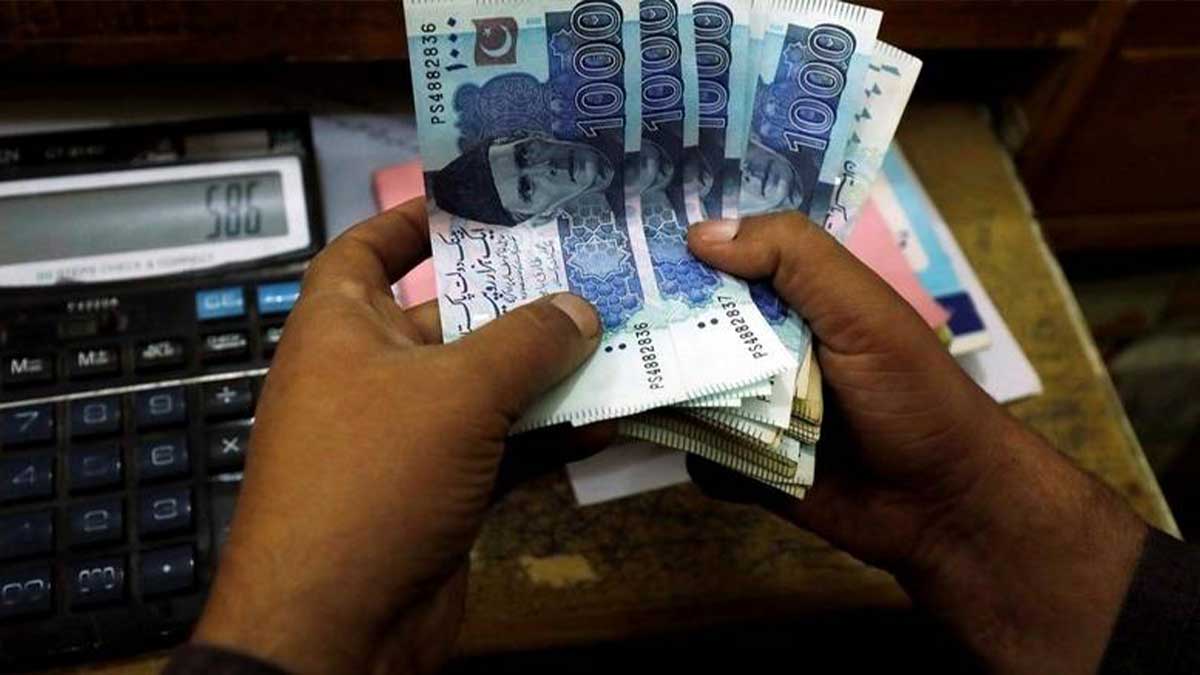 Credit to private sector by the banking system jumped 12 percent to a total of Rs 6.82 trillion in the previous fiscal year (FY21). The credit increased by Rs 741 billion from FY20’s level of Rs 6.08 trillion, according to the data reported by State Bank of Pakistan. Moreover, the private sector borrowing was 33 percent of total lending during 2020-21.

According to State Bank of Pakistan, total banking system lending to the government up to 25th June 2021 was of Rs 1.785 trillion while sources in the finance ministry stated that latest data shows that credit disbursement to the private sector stood at Rs 594 billion up to June 2021 against Rs 186 billion for the same period a year before.

According to a special report of the State Bank of Pakistan (SBP) issued on Friday, formal credit to private sector in Pakistan has declined to one of the lowest among the emerging markets and developing economies.

“Formal credit to the private sector in Pakistan has declined both in absolute and relative terms over the past few decades, and is currently one of the lowest among emerging markets and developing economies (EMDEs),” said the report.

The credit to private sector was almost double during FY21 than the preceding year, but the credit penetration is on the lowest side. Moreover, banks in the country are easily making profits out of huge investments in the government papers and are ignoring the needs of the low income segments of the economy.

The SBP report says, “This (low credit to private sector) is despite multiple reforms aimed at deregulation and liberalization of the financial sector since the 1990s, in a bid to reverse the impact of nationalization of banks in the 1970s.”

“However, while banking profitability improved as a result of these reforms, the presence of market failures in the form of information asymmetries made commercial banks generally averse to lending to underserved segments such as housing, agriculture, and small and medium enterprises (SMEs),” said the report.

“This behavior was further fueled by the presence of a dominant borrower in the form of the government sector, whose debt requirement increased significantly,” said the report.

“Financial institutions place greater emphasis on serving the well-off and already well-served segments of the society and shy away from lending to low income individuals and SMEs,” said the report. Both, the government and the SBP have been emphasizing for higher credits for SMEs but the banks prefer to extend loans to well-served and low risks borrowers.