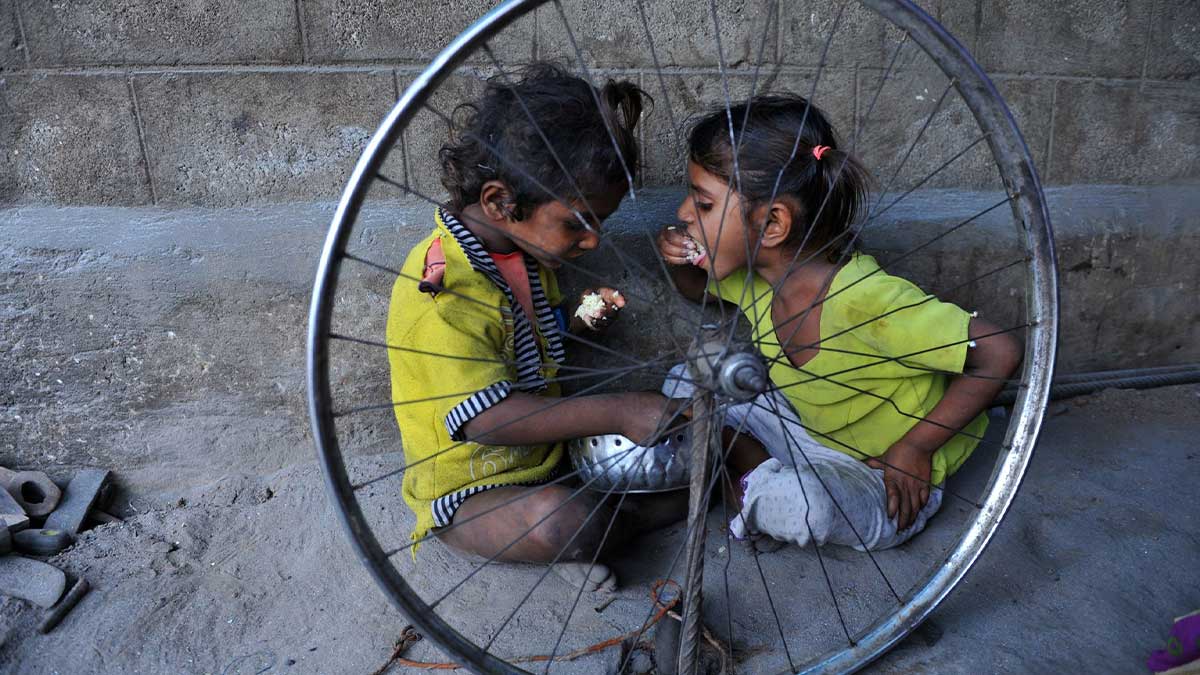 The GHI is a metric that is used to assess and track hunger on a global, regional, and national level. Concern Worldwide and Welthungerhilfe collaborate on this annual report, which is peer-reviewed.

Despite the fact that Pakistan’s ranking has improved, malnutrition remains a severe problem. With a score of 24.7, the country was ranked 92nd out of 116 countries, indicating a high level of hunger.

Pakistan is ranked lower than all other South Asian and neighbouring countries, except India.

With a score of 27.5, India came in at number 101 out of 116 countries, with a serious level of hunger. Bangladesh, on the other hand, was ranked 76th with a score of 19.1, indicating considerable hunger. s

With a score of 28.3, Afghanistan placed 103rd, indicating a high level of hunger.

Iran is ranked 35th in the 2021 Global Hunger Index, with a score of 7.7, indicating that it has a low level of hunger.

China is also one of 18 countries with a GHI score of less than five. To calculate 2021 GHI scores, these countries are collectively ranked 1–18 out of 116 countries, rather than being allocated individual ranks.

There are very minor differences in their scores. China has a low level of hunger, with a score of under 5.

South Asian and African countries have the greatest levels of hunger in the world.

Child undernutrition, as measured by child wasting, is a major contributor to South Asia’s high regional hunger level. South Asia has the highest child wasting rate in the world, at 14.7 percent, as of 2020.

The child stunting rate in South Asia is nearly as high as that of Africa south of the Sahara, at 31.8 percent.