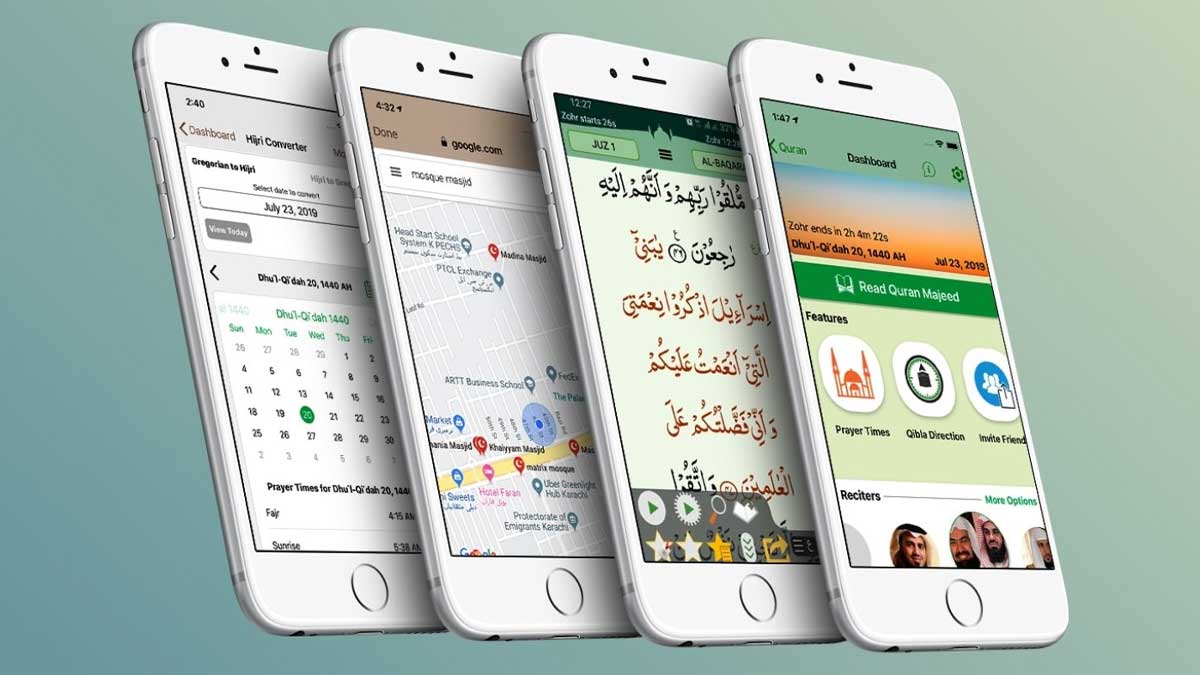 Apple has removed Quran Majeed, a popular application for reading and listening to the holy book of Muslims, from the Chinese App Store.

According to reports, the corporation withdrew the app at the request of government officials which deemed its content “illegal religious texts”, which is remarkable given that Islam is a protected religion in the People’s Republic of China.

According to the app’s developer, Pakistan Data Management Services, Quran Majeed is “recognized by 25 million Muslim users around the world.”

According to the developer, our app Quran Majeed has been removed from the Chinese Apple App Store because it contains content that is illegal,” the app’s removal had nothing to do with its religious content. The company claims it is now working with China’s Cyberspace Administration to rectify the issue.

While this is logical for business, it has previously put the organization in problematic situations. Apple has removed VPN apps that enabled Chinese users to bypass censorship, as well as apps that mention Tiananmen Square, the Dalai Lama, or Taiwanese and Tibetan independence. The oppression of China’s largely Muslim Uyghur minority has also been linked to Apple’s suppliers in the region.

In any case, Apple is in a difficult situation. It is reliant on the sales and business partnerships it establishes in China. Taking a strong stand against the government may jeopardize this.

On the other hand, Microsoft said this week that the local Chinese edition of LinkedIn would be shut down, conceding separately that complying with Chinese government requests is proving increasingly challenging. Apple hasn’t reached that level yet, and given how reliant it is on China to run its iPhone business, it’s unlikely to happen anytime soon.