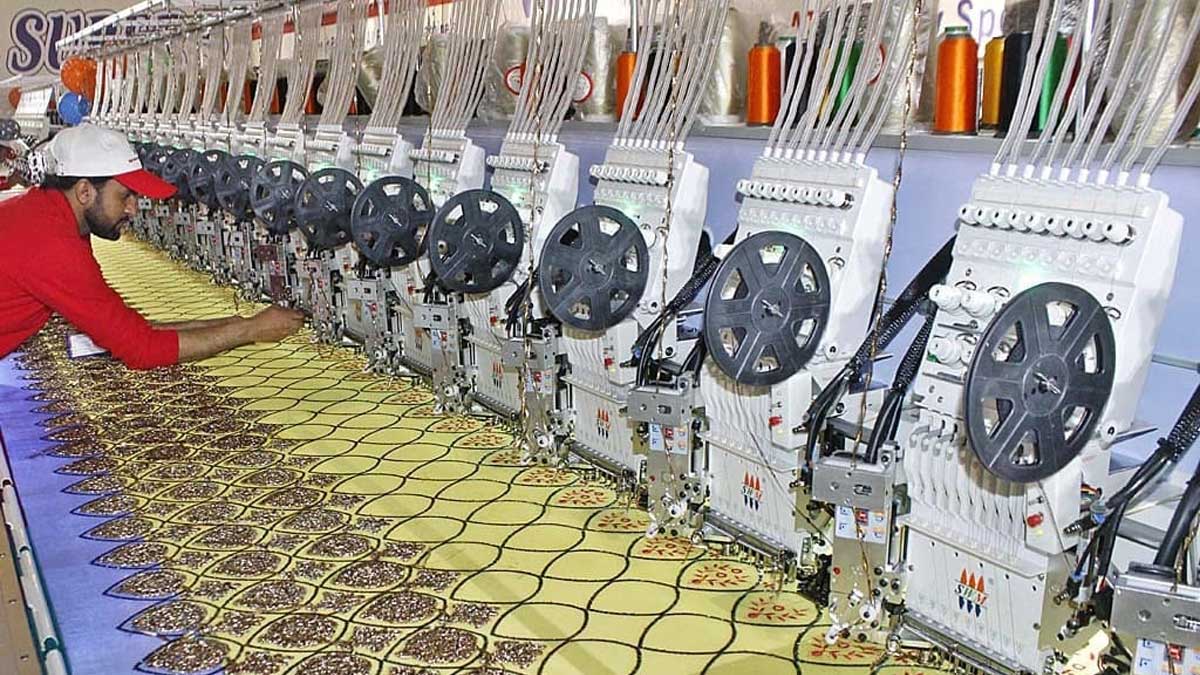 Prime Minister Imran Khan has stressed the significance of industrialization for the country after he announced an incentives package to attract investment in export-oriented industries.

During his day-long visit to Lahore, the premier reflected on his time in government and said the first thing his party should have accomplished after coming into power was to boost industrialization.

“The biggest thing I should have done on the very first day [in office] announced the package that I have given to the business community today,” he said.

The incentives package introduced by PM include the following features:

Moreover, Mr. Khan said the former governments did not favor wealth creation and planned policies that were against profit-making, which he called a “socialist mindset”.

“We had decided at the start to focus on industrialisation, [especially] the export-oriented industry. But, I see now the amnesty we gave … we should not have given an open amnesty, we should have [instead] directed it towards the industry.”

Additionally, he maintained that the dollar crisis keeps on repeating if a country’s exports do not hike. “Whenever our economy started growing [in the past], there would be a dollar deficit and we would have to go to the IMF. There was no long-term planning,” he lamented.

Talking about the IT sector, Imran Khan rued that his government should have given the information technology sector an amnesty at the start of its term.

“Let us make clear what our direction is: We have to industrialize Pakistan, give all sorts of incentives, remove all sorts of obstacles for small and medium industries and give every sort of facility to overseas Pakistanis.”