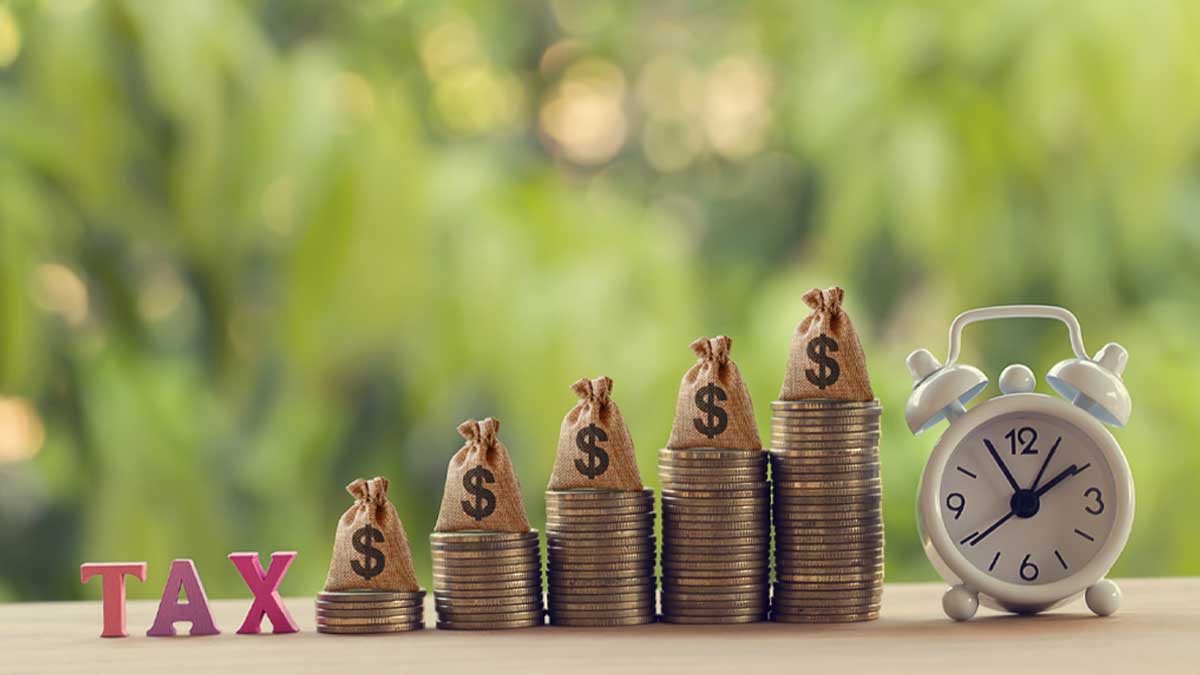 The government has decided to announce third amnesty scheme – the Promotion Package for Industry – by offering to whiten the black money at a 5 percent rate by investing in the manufacturing sector.

This big decision may cause the displeasure of the International Monetary Fund with reference to the revised $6 billion programme as IMF is not in favor of giving further tax relief. The ministry of finance had circulated a summary among the federal cabinet members yesterday for their approval of the amnesty scheme through Income Tax Amendment Ordinance 2022.

Under this scheme, 5 percent across-the-board tax rate will immune the investors from asking the sources of investment as provided under section 111 of ITO 2001. The investor will establish a new industrial undertaking through the creation of a new company. The existing industrial unit can get the facility for up-gradation and modernization. The last date for filing the declaration will be the last day of the ongoing calendar year.

Through section 59C of ITO 2001, the amnesty provides that those companies returning a net loss during the last three years will be eligible to be acquired through acquisition (not amalgamation) by a healthy profitable company which will be incentivized to adjust the sick company’s tax losses for the next three years.

If overseas Pakistanis and resident Pakistanis repatriate their declared foreign assets into Pakistan for investment into industry, they would be entitled to 100 percent credit for the next five years.