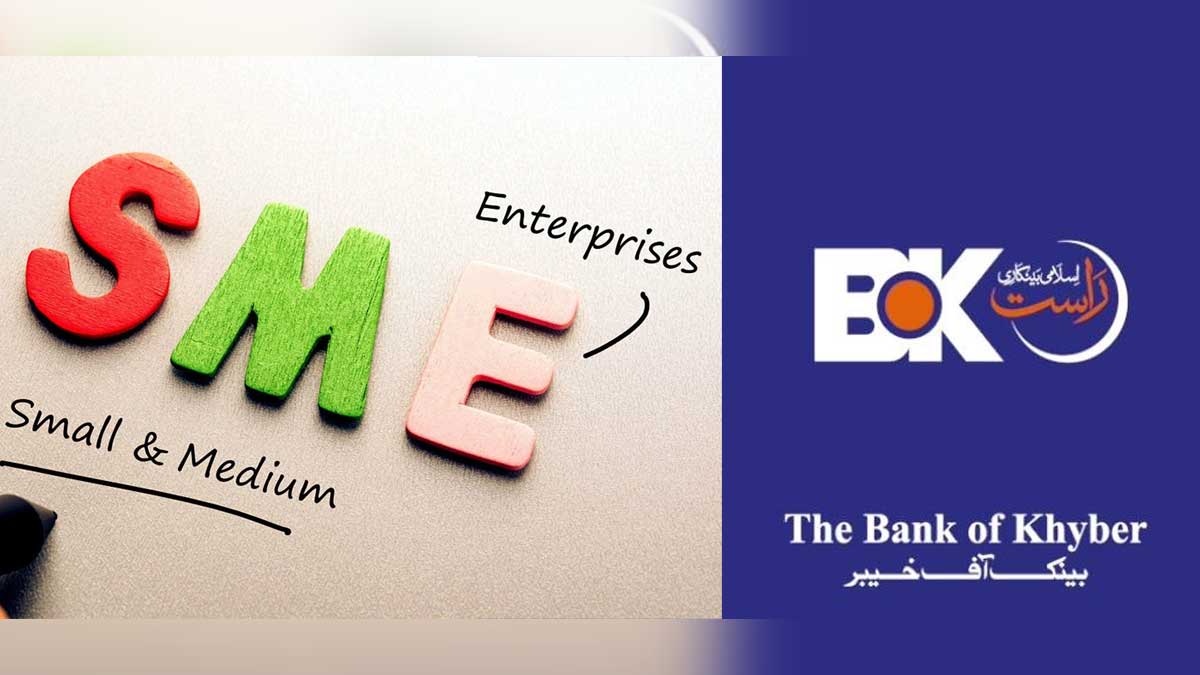 On Thursday, the government of Khyber Pakhtunkhwa and the Bank of Khyber signed a Memorandum of Understanding (MoU) to launch a refinancing programme of Rs 12 billion to meet the capital and modernization requirements of Small and Medium Enterprises (SMEs) of the province.

Ghazanfar Ali, the Managing Director of the Bank of Khyber and Zulfiqar Ali Shah, the provincial secretary for industries signed the MoU in the presence of Provincial Minister for Finance, Taimur Saleem Jhagra and Special Assistant to the Chief Minister for industries Abdul Karim Khan Tordher.

Taimur Saleem Ghagra told the media that the initiative has been taken in the line with Prime Minister, Imran Khan’s vision for the development of the SME sector in Khyber Pakhtunkhwa.

Under this programme, Rs 12 billion would be given by the year 2030 to the established businesses of the SME sector. The disbursement of money under this scheme is expected to start in the second week of March.

The main objective of this scheme is to meet the financial requirements of SMEs and to meet the modernization needs of small and medium enterprises.

An official of the Bank of Khyber told the media that businesses of SMEs would not pay back to the bank in the first year and would pay 2 per cent of the profit earned on the money in the second year. He said, “It is nearly a free loan initiative for the provinces’ SMEs. Established businesses in all sectors are eligible for it.”

As per the official statement, issued in this regard, the Shariah-compliant government-supported subsidized refinance scheme was unique in a way as applicable pricing for modernization of SMEs was zero per cent annually for the first year and two per cent annually for the next four years for the purchase of new local and imported machinery and generate with capacity up to 500 kilovolt-ampere.

The statement says that the applicable pricing in working capital was zero percent per annum for the first year and two per cent per annum for a maximum of two more years. The programme would have two components, including Raast modernization financing scheme and Raast working capital financing scheme for Small and Medium Enterprises. The initiative will boost the existing businesses and will attract new business as well.