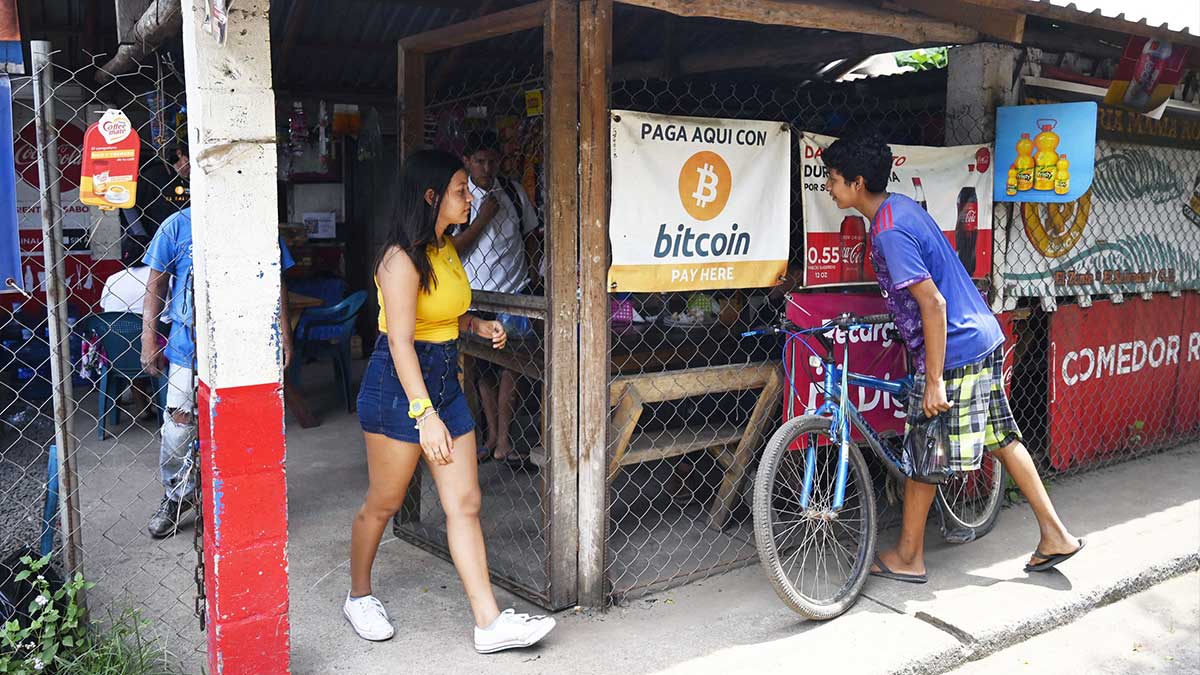 Despite significant domestic distrust and international warnings about consumer concerns, El Salvador became the first government in the world to accept bitcoin as legal tender on Tuesday.

The government of President Nayib Bukele argues that the decision will provide many Salvadorans with access to banking services for the first time and save $400 million in fees on remittances sent home from abroad each year.

Read more: El Salvador plans to use electricity generated from volcanoes to mine Bitcoin

“For the first time in history, the entire world will be watching El Salvador tomorrow. This was done by #Bitcoin” Bukele made the announcement on Twitter.

He kicked things off Monday evening by revealing that El Salvador had purchased its first 400 bitcoins in two tranches of 200 each, with more on the way.

According to the cryptocurrency trade app Gemini, the 400 bitcoins were worth roughly $21 million.

According to recent opinion polls, the majority of El Salvador’s 6.5 million citizens oppose the notion of using Bitcoin as legal tender and will continue to use the US dollar, which has been the country’s official currency for the past 20 years.

“This bitcoin is a currency that does not exist, a currency that will help the rich rather than the poor,” said sceptic Jose Santos Melara, who participated in a rally in San Salvador’s capital last week.

“How can a poor person invest (in bitcoin) when they are barely surviving?”

El Salvador’s parliament passed a law in June allowing crypto money to be accepted as tender alongside the US dollar for all products and services in the small Central American nation.

Bukele’s bill was passed into legislation within 24 hours after being introduced in Congress, where the president’s supporters have had a majority since March.

Experts and regulators have expressed concern about the cryptocurrency’s remarkable volatility as well as the lack of any user protections.