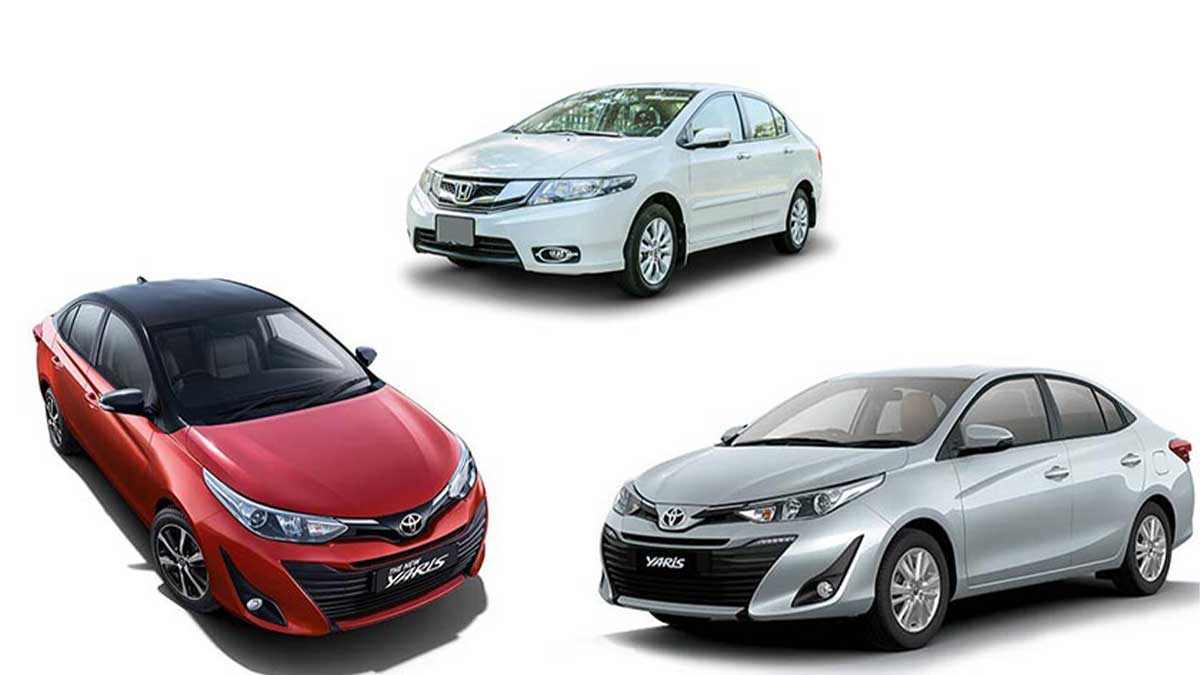 Pakistani automakers are preparing to raise car prices again shortly after lowering them, however, their ambitions thwarted when government took a stand against the excessive price hikes.

According to a recent media report, the government has asked the automakers justify their price increases, and has threatened to prosecute them under the profiteering law.

Why is Government Upset With the Automakers?

In July, the government slashed taxes on all locally produced cars for the first time in the history of the Pakistani automobile sector. All automakers decreased automobile costs as a result of the tax relief.

However, only a month later, one company attempted to raise costs once more. Fortunately, the government stepped in and requested the corporation to postpone the price increase.

That was the first warning sign for the automakers, but they continued to anticipate price hikes. The government has no choice but to be forthright and issue a warning.

The Ministry of Industries and Production (MoIP) has written to the Engineering Development Board to address the issue of rising car prices. The following was written in the letter:

“Recently, the government provided significant tax cuts to automobile manufacturers in order to make automobiles more affordable to the general public. While the vehicle manufacturers first reduced their prices in response to the concessions, it now looks that they want to raise prices, despite the fact that it has only been a few weeks since the concessions were granted and there has been no increase in production costs.

This situation is clearly unacceptable, and the government may have no choice but to take regulatory action, such as price fixing under the 1977 Price Control and Prevention of Profiteering and Hoarding Act.

As a result, you are directed to instruct automobile makers to produce their costing structures, failing which, unilateral price fixing actions will be required.”

The government has put a stop to vehicle firms’ ability to manipulate prices whenever and however they choose. Now we will see for how long government can hold these prices.