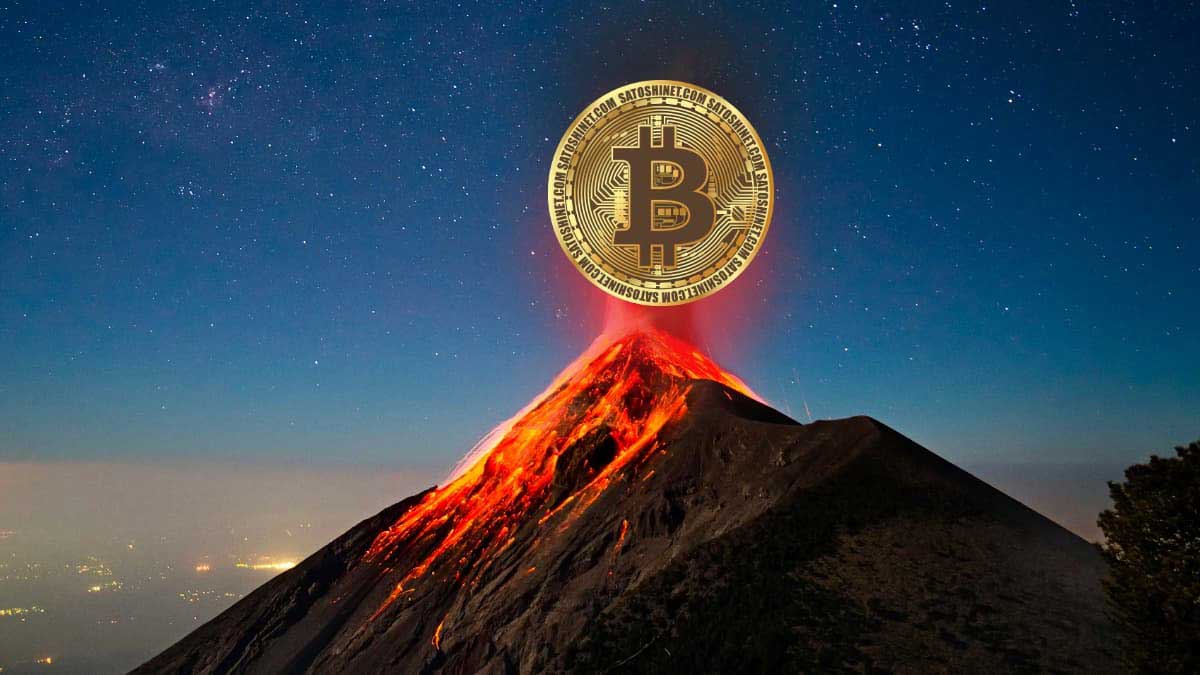 The announcement on social media came just hours after the Central American nation’s congress voted to make the cryptocurrency an acceptable legal tender.

“I’ve just instructed the president of @LaGeoSV (our state-owned geothermal electric company), to put up a plan to offer facilities for #Bitcoin mining with very cheap, 100% clean, 100% renewable, 0 emissions energy from our volcanos,” president Nayib Bukele tweeted. “This is going to evolve fast!”

Bitcoin mining has taken a lot of heat for being harmful to the environment, since it requires massive amounts of electricity to power the computers that generate the invisible currency.

El Salvador has made history by becoming the first country in the world to formally recognise bitcoin as legal tender after Congress supported President Nayib Bukele’s proposal to do so.

Despite concerns about the potential effects on El Salvador’s IMF programme, a majority of MPs voted in support of the effort to develop a law that will formally adopt bitcoin with 62 out of 84 available votes.

Bukele has praised the usage of bitcoin for its potential to aid Salvadorans residing abroad in sending remittances home, while simultaneously stating that the US dollar will remain legal tender.

Bukele claimed in a tweet immediately before the vote in Congress, which is controlled by his party and supporters, that it will bring financial inclusion, investment, tourism, innovation, and economic development to the country.

The price was around $37,477 per coin, while rivals Ethereum and Dogecoin were trading lower at around $2,475 and 32 cents per coin, respectively.