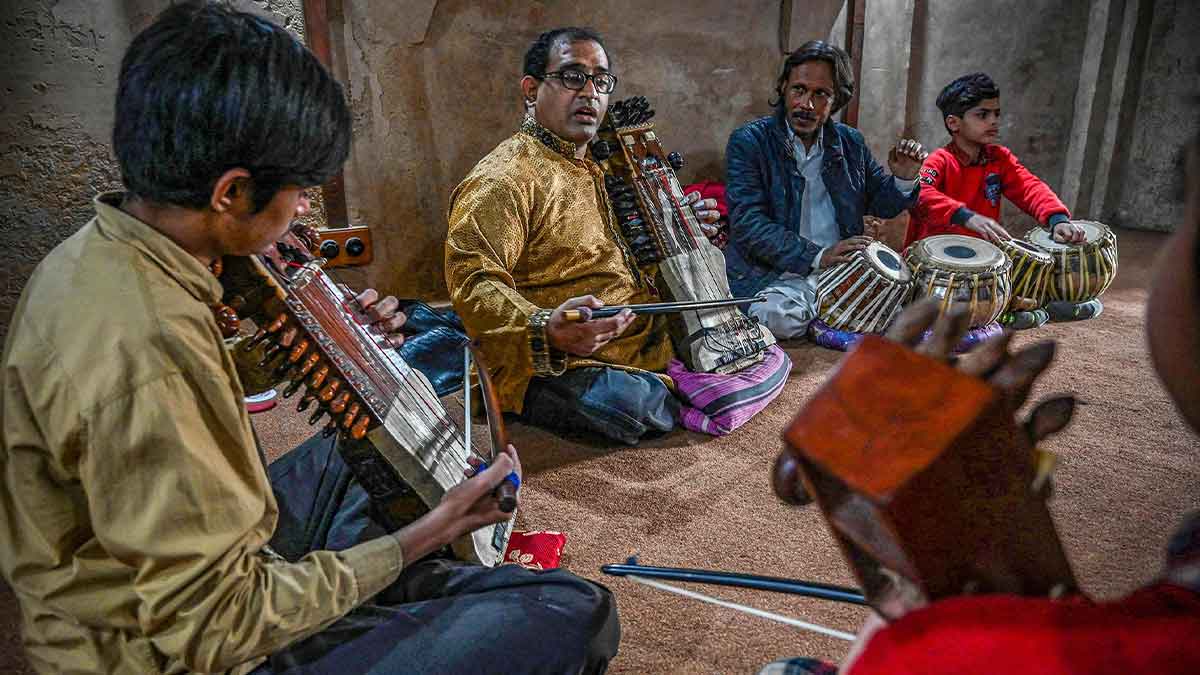 The Sindh government is going to introduce music and art classes as elective subjects across public schools in the southern province.

Currently, Pakistan has the world’s second-highest number of out-of-school children with an estimated 22.8 million children aged 5-16 not attending school, representing 44 per cent of the total population in this age group.

There are around 300,000 schools in the country, while the education budget hovers at less than three percent of GDP. But experts have long said the government can’t meet all the education needs and part of the problem lies in the quality of teaching rather than just the dearth of money.

Shah told the media, “We have decided to hire music and fine art teachers to nourish the hidden talent of students in these fields and also counter extremist inclinations and tendencies in society,” he added that the provincial finance department had been asked to make the recruitments part of proposals for the fiscal budget 2022-23, which is to be passed this month.

“Once the budget is passed, we will recruit 1,500 music and fine art teachers through a third-party on pure merit,” Shah said, outlining those known institutions of music and the fine arts like the Indus Valley School of Art and Architecture, National Academy of Performing Arts (NAPA) and Arts Council of Pakistan, Karachi, would be involved in the selection of teachers on merit.

“This initiative will not only create conducive environment in the schools, help us build diversity, rationalism, pluralism, tolerance, and modern thinking in our society but will also provide employment to jobless graduates of different institutes of music and art,” he concluded.