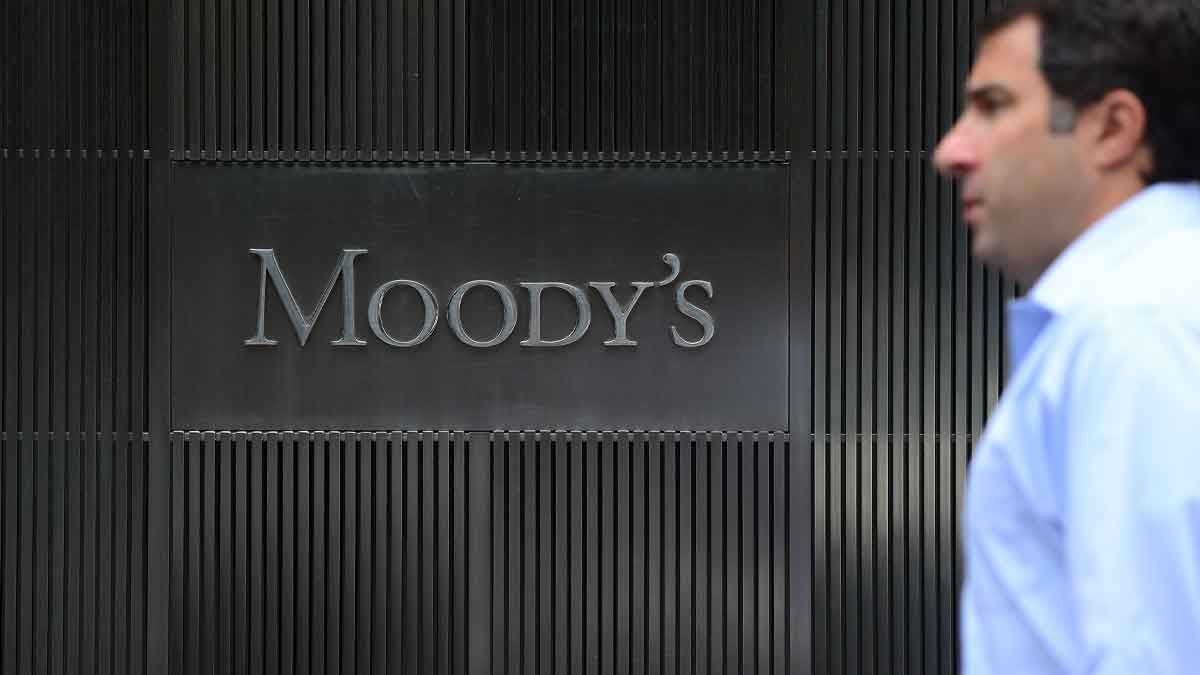 Moody’s Investors Service affirmed the B3 long-term deposit ratings of five top Pakistani banks meanwhile changing their outlook to negative from stable as a result of its previous week’s downgrade of Pakistan’s sovereign rating to negative.

These banks are MCB Bank Limited (MCB), Habib Bank Ltd, National Bank of Pakistan, Allied Bank Limited (ABL), and United Bank Ltd (UBL). Under the same rating action, “Moody’s has changed the outlook on the banks’ long-term deposit ratings to negative from stable”, it issued in a statement.

“Today’s rating actions follow Moody’s decision to change the government of Pakistan’s B3 ratings to negative from stable on June 2, 2022, and also lower the country’s local and foreign currency country ceilings to B1 and B3, from Ba3 and B2, respectively,” Moody’s said.

Moreover, the negative outlook on the sovereign is headed by Pakistan’s sharp external vulnerability risk and uncertainty around the sovereign’s ability to save additional external financing to fulfill its needs.

As per the rating agency, the confirmation of the five Pakistani banks’ ratings depicts their deposit-based, stable, funding profiles and adequate liquidity. Almost 12 percent of assets are held as cash and interbank placements and a further 45 percent are invested in government securities, a large proportion of which can be repo’ed with the central bank if required.

These Pakistani banks also present strong profitability, with the 2021 system-wide return on assets at 1percent, whereas increasing financial inclusion and other government initiatives are promoting lending opportunities.

Moody’s has downgraded five leading Pakistani banks in spite of the fact that they have made the highest profits in the year 2021.