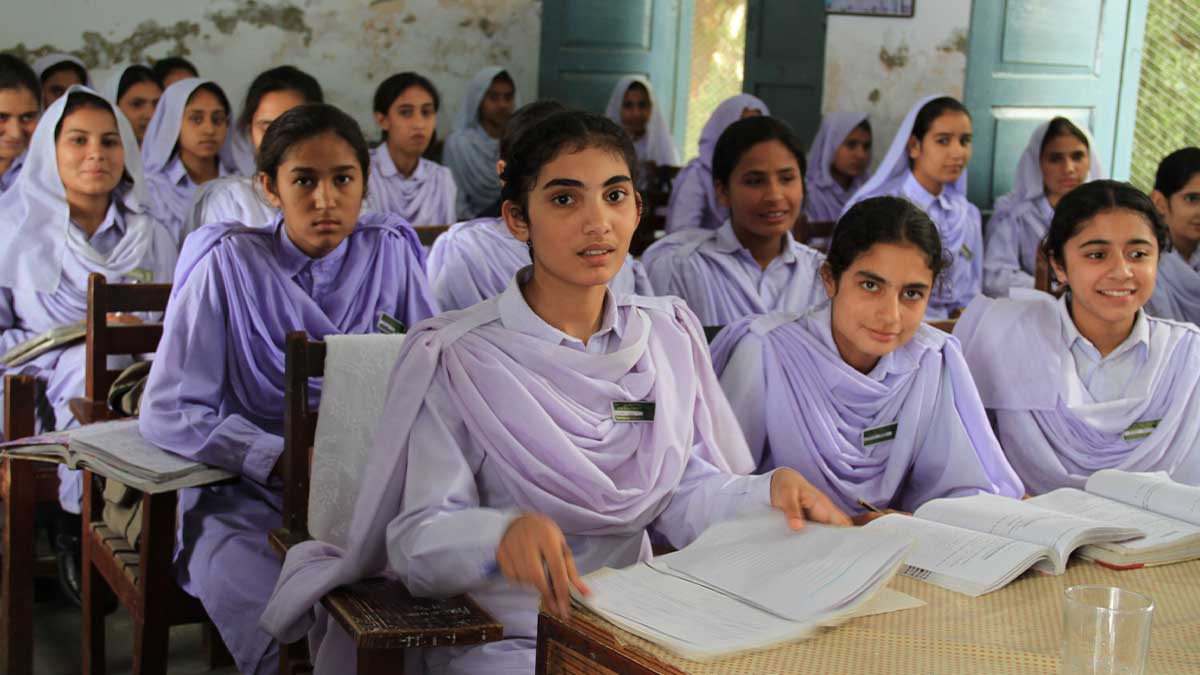 The establishment of 1,000 more girls’ community schools in the upcoming academic year has been decided by the Elementary and Secondary Education Foundation (ESEF) with the purpose to enroll drop-out school children in the targeted areas of Khyber Pakhtunkhwa.

The decision was announced during the launching ceremony of the annual performance report of ESEF. The occasion was joined by the students of community schools and their parents.

Read more: 19% children in Pakistan remained out of school in 2021

Speaking to the media, Zariful Maani announced that ESEF would establish schools in those areas where there was no government school at a distance of 500 meters in hilly areas and one kilometer in the plan areas.

“Though the schools are for girls, yet in many of such schools the foundation has enrolled boys also because of the non-availability of schools for them,” he said.

Moreover, during the ceremony, the students were awarded medals and shields, as well as stories of the brilliant passed-out girls of the community schools, which were played on the big screen.

While presenting the report, Mr. Maani highlighted the performance of the foundation. The foundation had produced outstanding results during the past year.

Total 154,650 students were registered in the community schools in which 3,172 teachers were imparting education to them.

Furthermore, Mr. Maani stated that the entire digitalization of ESEF was another groundbreaking achievement of the foundation to ensure transparency.