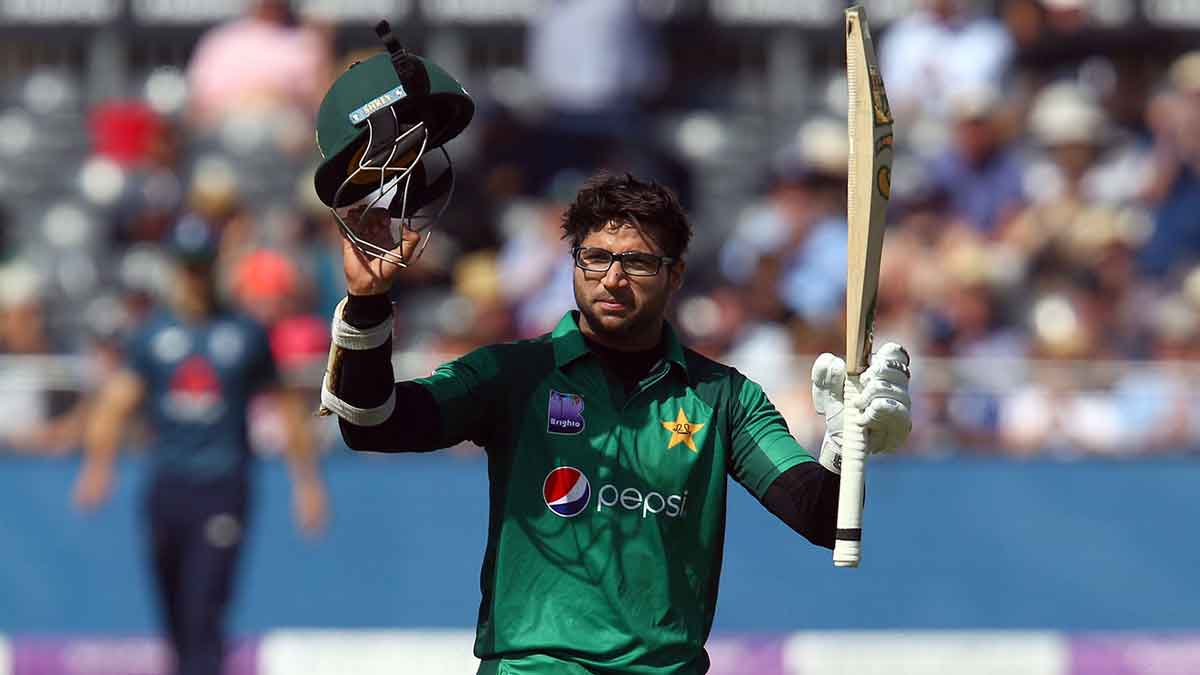 Pakistan opener Imam-ul-Haq has claimed second spot in ICC ODI Rankings all thanks you his performance in the 3-0 ODI clean sweep of the West Indies at home.

Pakistan has grabbed the top and second place in the ODI players rankings for batters, only days after leapfrogging India to fourth place in the International Cricket Council’s (ICC) ODI team rankings.

Babar Azam, Pakistan’s captain, has maintained his lead in the MRF Tyres Rankings, while Imam-ul Haq, the opener, has overtaken one of the best batters, Virat Kohli, to become the second-best player in the ODI players’ list.

The MRF Tyres ICC Men’s ODI Player Rankings have been updated following the Pakistan vs. West Indies series, the third Zimbabwe vs. Afghanistan match, and the first Sri Lanka vs. Australia match, according to an ICC release.

After a remarkable performance against West Indies in which he made 65, 72, and 62, Imam-ul-Haq has moved up to second place behind skipper Babar Azam. This is the first time that Pakistan batsmen have occupied the top two spots in the ODI rankings.

On the other hand, Shaheen Shah Afridi has maintained his fourth place in the ICC’s best ODI bowlers list. Meanwhile, New Zealand’s pacer Trent Boult is holding to its top position of ODI bowler.

Pakistan Jumps a Spot Over India After Whitewash Of West Indies

Pakistan received 106 points after their latest victory. India, on the other hand, is only one point behind in fifth place with 105 points. On the ICC One-Day International points table, New Zealand is first with 125 points, while Australia is second with 107 points.